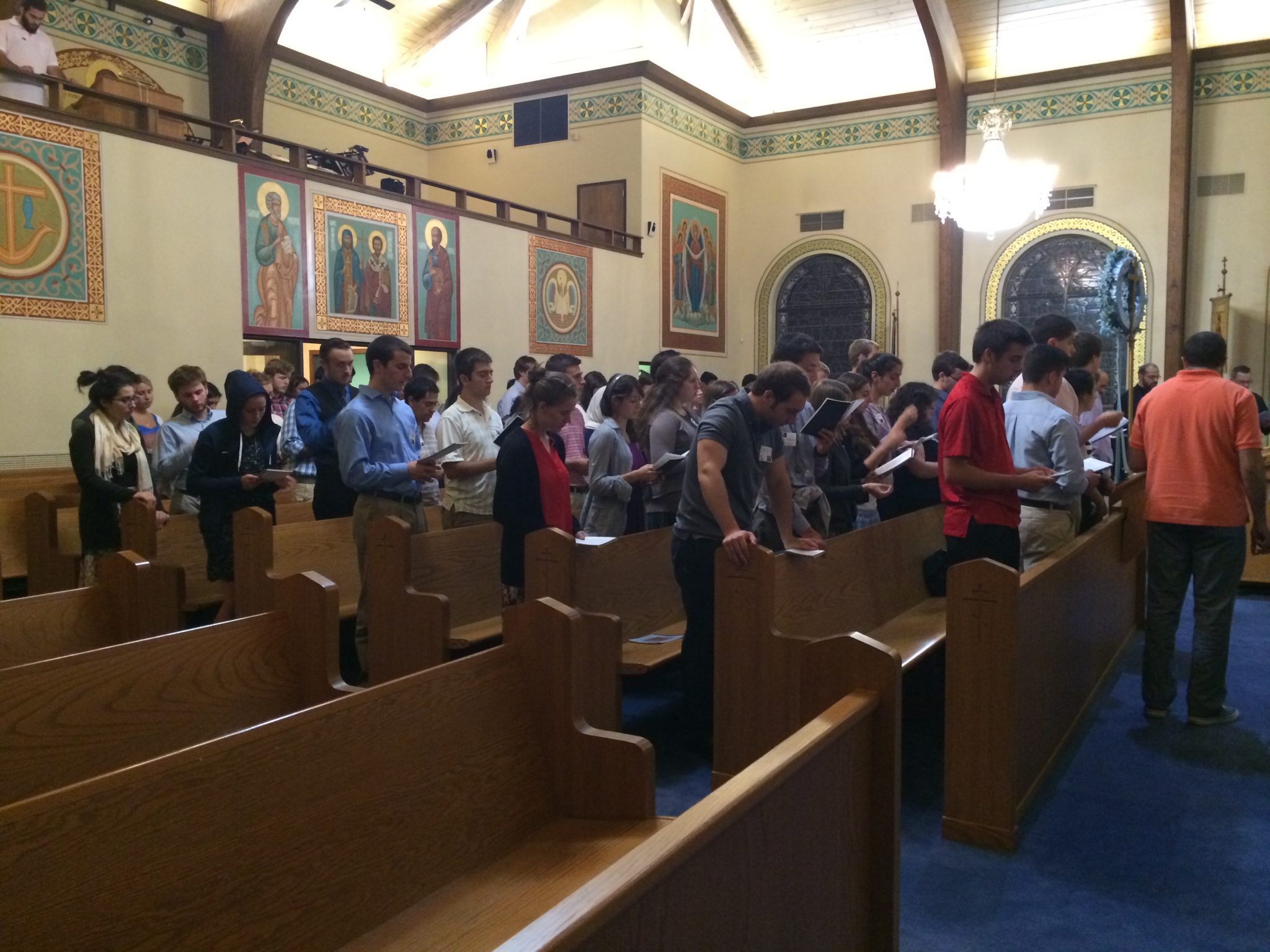 The OCF Mid-Atlantic Region retreat was awesome. At the retreat there were over a hundred young adults all with a spiritually-focused mindset. It had a tremendously uplifting vibe and a great environment. We got to meet and bond with students all the way from Maryland, to Boston, and from Jersey to Ohio. It was a fantastic group of people. We arrived at Saint George Orthodox Church Friday evening. This is where the myrrh-streaming icon of the Theotokos has been crying for two-and-a-half years. We first listened to miracle stories of the icon followed by Paraklesis, hymns, and venerating the miraculous icon. Late into Friday night, we stayed up bonding and eating s’mores around a bonfire, playing soccer (Greeks vs. Slavs and Arabs), and chanting and praying to the All-Holy Theotokos. Then on Saturday, we enjoyed breakfast and a morning prayer service together. Afterwards, we headed out to The Holy Protection Monastery which was not far. We received a tour from one of the nuns and spent time in the gift shop and just hanging out. We also ate a delicious meal the nuns cooked and celebrated a Vespers before departing. It was a truly transformative experience. As if the beautiful miraculous Kardiotissa icon streaming myrrh for years was not enough of a miracle for us to behold, the Panagia worked wonders again with the success of this retreat. It will leave a lasting impact in each and every attendee’s heart.

Fordham University has now had an OCF for about 12 years. It has been continuously growing under the chaplaincy of Father Elias Villis and the hospitality of the school. The school has an Orthodox Christian Studies Center which is really the only of its kind in the Western Hemisphere. We have the ability to minor in Orthodox Christian Studies and we have annual lectures from Orthodox scholars which have included notables such as Archbishop Demetrios, Archbishop Anastasios of Albania, and Patriarch Bartholomew himself. Our very own Professors Demacopoulos and Papanikolaou have brought a prominence to the center and bring a wealth of Orthodox knowledge to our institution. Our student group is very vibrant and strong. At least once a month Father Elias comes for a worship service. Often they are a Paraklesis but we have had Liturgies, Agiosmos, and Great Complines as well. In addition to the worship services, we do our own community service by volunteering at a food pantry in Harlem called the Emmaus House once a month. We also visit Saint Basil’s Academy in Garrison, NY once a year. As well as our service, we have bi-weekly and now weekly fellowship meetings which we affectionately refer to as Logos meetings. Sometime it takes the form of a Bible study, a religious discussion, or even just food and hangout. Together these keep our group members active and involved.

Michael Palamara is a student at Fordham University. 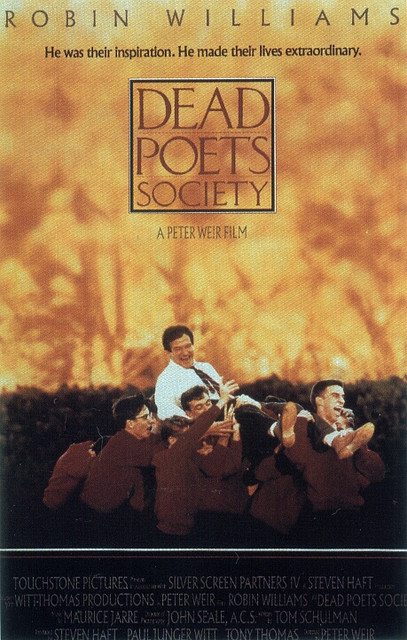