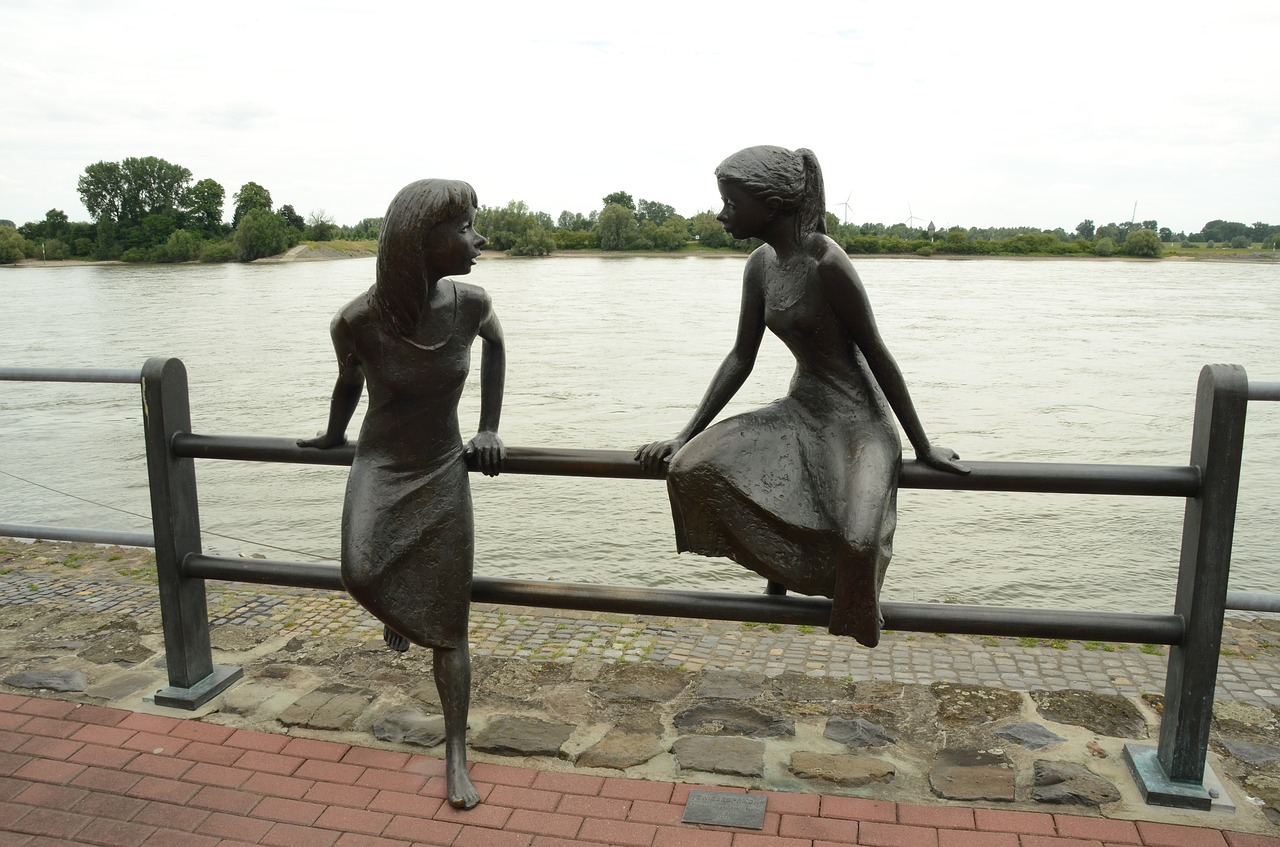 Among my group of girlfriends, the subject of spiritual fathers has come up a lot lately–how to build a relationship with a priest enough to be able to confide in them, confession with priests, reaching out, etc. It’s been a topic of conversation and anxiety for a while, especially as we get increasingly busier with our lives and search for spiritual guidance.

Flashback about three weeks ago. I was talking to a close friend of mine among the said group. I called her to catch up but I admittedly had an ulterior motive. I was having a life-transition crisis and I needed to vent it out. I knew she would offer the perfect guidance as a friend, fellow Christian, and a critic to tell me I needed to chill out–which I very much needed. My rant to her was a flurry of stress and worry over every little decision I had made in the past month. Whether I made the right school choice, career aspirations, why the heck I left Texas (best country out there), etc. etc. (there were a lot of et ceteras). It was a life update turned into a storm of stress and worry and anxiety over every little thing. As I was venting through all this, I did begrudgingly acknowledge that I was worrying about it way more than I was praying about it. I had been so caught up in analyzing of all of it that I just could not get out of my head enough to take a step back and turn to God. Come to think of it, as worried as I was, I did have to admit that I had gotten some cool opportunities since starting school and even got a job opportunity that I would have never gotten if I hadn’t moved. In fact, there were a lot of moments over the past month that were little blessings to keep me going, even though I hadn’t thought to focus on them.

As I was talking this out (I’m very much a talk-it-out person, down to calling my sister at the grocery store about whether to get Ben & Jerry’s or Talenti), my friend laughed. “You know I had a wise friend once tell me that when things get overwhelming, you just need to step back and P.R.A.Y. And you literally just did that, but backwards.”

The P.R.A.Y. acronym stands for Praise, Repent, Ask for others, and then for Yourself. What’s ironic is that I was the one who had told her about that method (can’t take all the credit; shout out to Gigi Shadid, 2012 CSR Winter Camp speaker). And she was right–I basically used the P.R.A.Y. method but backwards, choosing to count my blessings last instead of first. It was a funny full-circle moment as I sheepishly consented to my backwardness of thought.

Fast forward to a week or two later during our girls’ night discussion. Our topic was spiritual fathers since it had been on all of our minds (this is what we read if you want to know). Throughout the course of our conversation, we came to the realization that, in a way, we were all each other’s spiritual advisors. Don’t get me wrong–friends do not by any means replace a clergy advisor. But we realized that there are a lot more people surrounding us who are leading us on the Path than we really saw because we were so focused on the idea of a “spiritual father” alone, not realizing the countless ways we were advising and guiding each other spiritually.

So here’s my take-away for you. Lean on each other for spiritual guidance and companionship, friends. The people you surround yourself with, whether through OCF or other means, will have more of an impact on you than you realize, and taking this life journey with them makes it so much more comforting and doable. After all, it is said that you come to emulate the five people you spend the most time with. Think of who those five people are and whether you would be proud to reflect them. For me the answer is thankfully a resounding yes. Hibbah Kaileh is a graduate student at George Washington University studying global security policy. She served as the South Student Leader on the 2015-2016 Student Leadership Board. Among her many talents is the ability to voraciously devour a novel (usually Harry Potter) or a Netflix series (usually The Office) in the span of a few days.