OCF Board of Directors Holds Its Annual Meeting 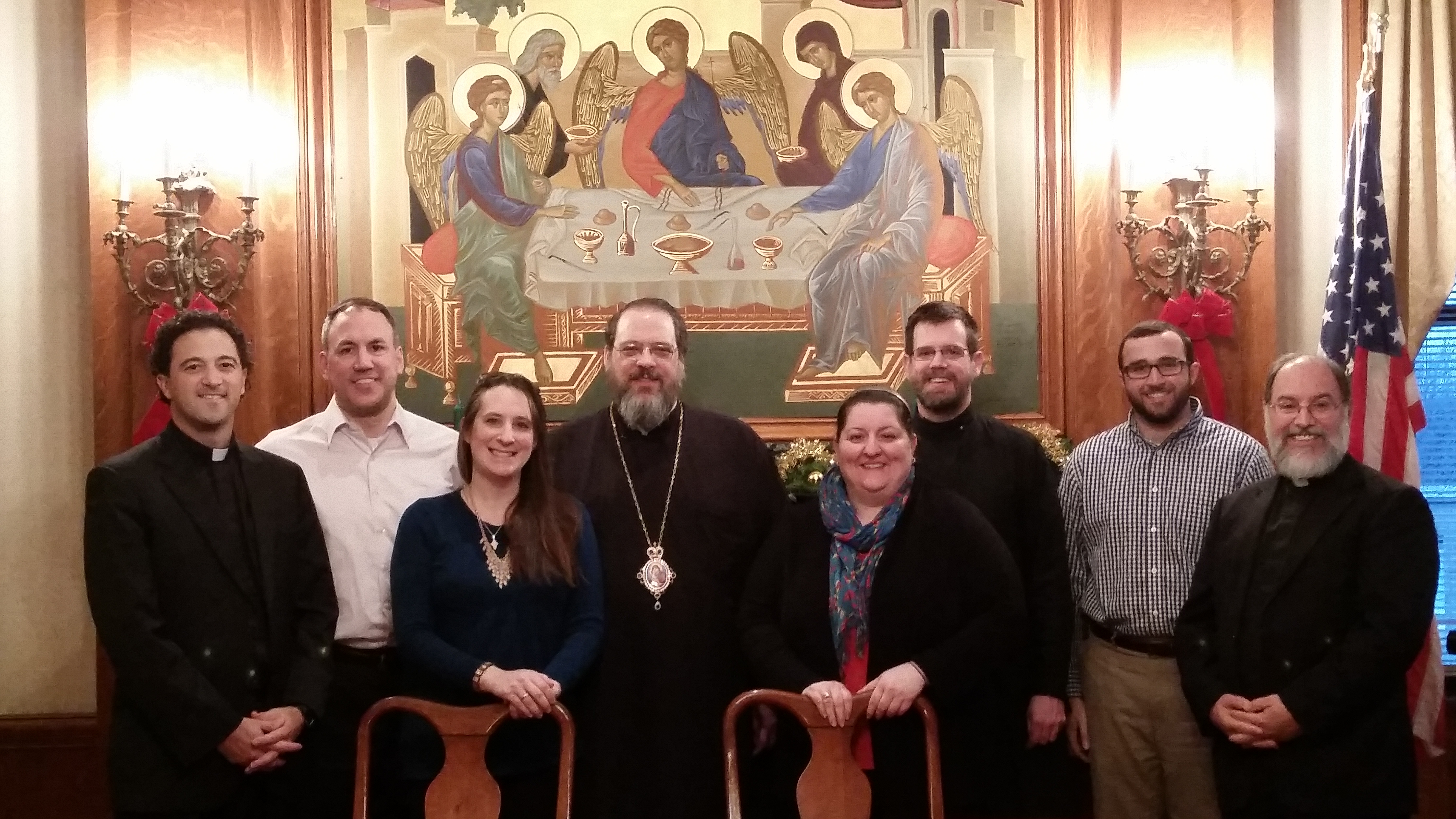 The OCF Board of Directors held its annual meeting December 4-5, 2014 at Hellenic College & Holy Cross Greek Orthodox School of Theology in Brookline, MA. The board discussed the continued growth and development of Orthodox campus ministry, highlighting and building upon the year’s recent successes such as the establishment and revitalization of almost forty new campus-based chapters and the release of a new, free smartphone app for students scheduled for the end of this month. National programs were also reported to be at an encouraging peak with four new Real Break trips bringing the total number of trips to eleven with 110 student spots and increased registration for both College Conference East and West. His Grace Bishop Gregory of the American Carpatho-Russian Diocese, Episcopal Liaison for OCF, remarked, “It has been a wonderful opportunity to gather again as the Board of Trustees along with the OCF staff in fellowship and love. We have reviewed our progress and planned our future as an agency of the Assembly of Canonical Orthodox Bishops of the United States.  Much progress has been made, but of course there is always more work to do.”

Please keep OCF in your prayers.