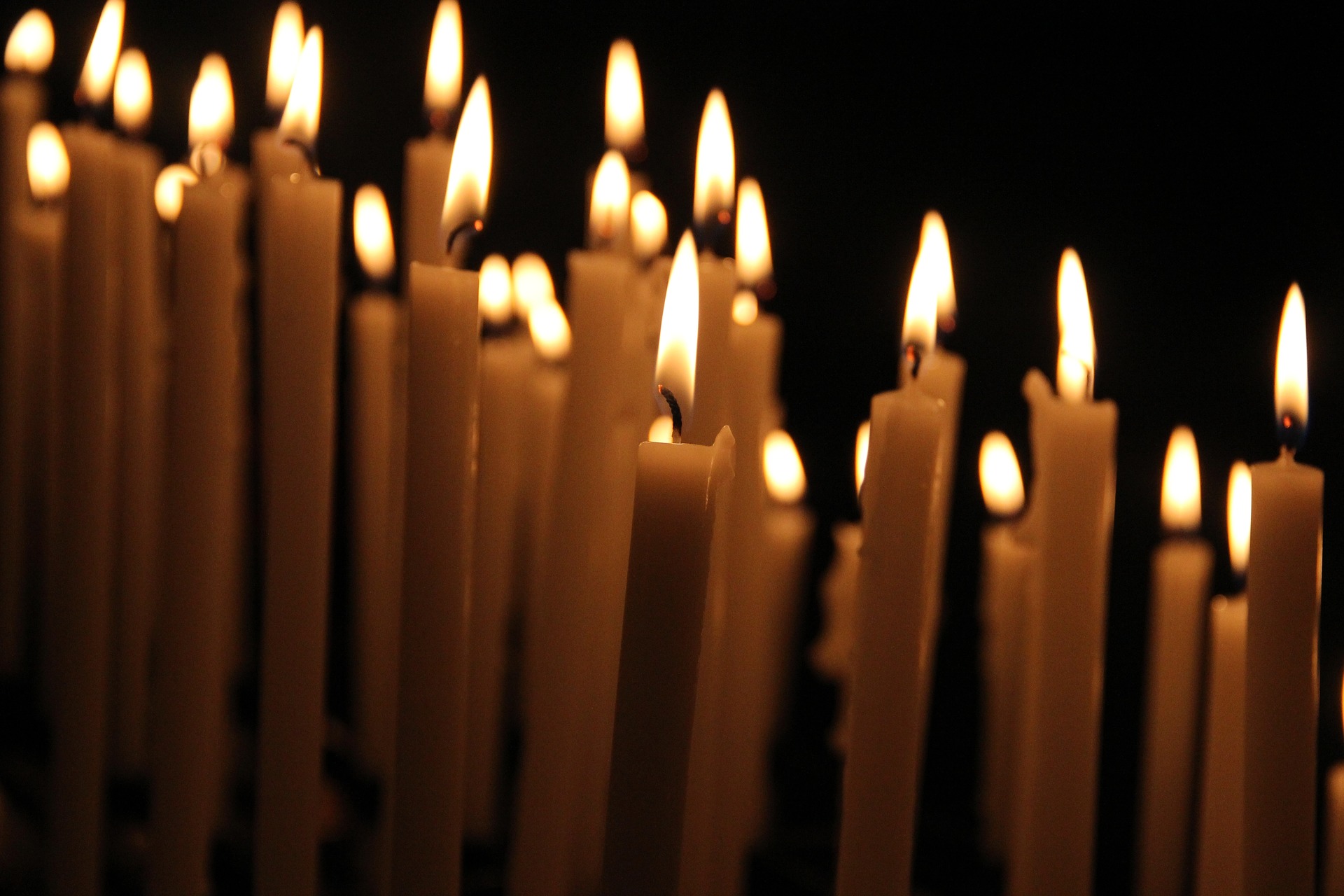 There’s just a different feeling when Lent comes around. If you got to attend Forgiveness Vespers on Sunday evening, you know what I’m talking about. The music changes, the color changes, the hymnography is different. The transition to Lent, for which we have been preparing for so long, has final finished. We have arrived.

The moment it hit me was Saint Ephraim’s prayer. It’s an incredibly powerful prayer that is characteristic of Lent. If you’re not familiar with it, it goes as such:

Oh Lord and Master of my life, take from me the spirit of sloth, faint-heartedness, lust of power, and idle talk.

But give rather the spirit of chastity, humility, patience, and love to Thy servant.

Yeah oh Lord and King, grant me to see my own sings, and not to judge my brother, for Thou art blessed, unto ages of ages. Amen.

Oh Lord and Master of my life, take from me the spirit of sloth–

Let’s go. It’s game time. This is Lent, this is our salvation, this is our life. We don’t have time for slothful. Let’s get it movin’.

And we’re going to need to be brave about it, too.

Lent isn’t about proving what we can do. It isn’t about fasting as hard as possible just so we can say we did, sending Snapchats of our vegan meals to our friends and family members so that they can see our effort. Lent is about the discipline of the self, not the aggrandizing of it. Publican, not Pharisee. But give rather the spirit of chastity–

Oof. The toughest of the tough. Humility. Remember, being humble isn’t about being low, it isn’t feeling poorly about ourselves. Humility comes from the same root word as hummus–it means being of the earth, being earth level, being exactly where and who we are. Lent is an opportunity for self-realization, for introspection, and we can capitalize on that.

Oof. The second toughest. That’s the thing about Lent, it’s a forty-day process for a reason. Growth occurs over time, and that’s really frustrating when you want to grow. It’d be ideal if it occurred, you know, now. But it doesn’t, and it won’t. So if the Lenten effort doesn’t have a marked change in your life in the first week; the second week; the third week; that’s okay. Keep on that grind. It’s comin’.

–and love to Thy servant.

And love. I’m not going to presume to have words for love.

But I like ‘Thy servant’ a lot. That’s an important reminder for us. We need to go into Lent with role definition, an understanding of who we are: servants of Christ. It validates our obedience during the Lenten season.

The Publican and the Pharisee. The Prodigal Son. Zacchaeus Sunday. If there’s anything these preparatory Sundays tell us, it’s that our own sin is the focus. The Pharisee was stuck on his successes; the elder son, on his brother’s sins; the people, on Zacchaeus’ natural limitations. The focus is on the scariest thing: our own sins, our own failures, and what we can do to address them.

–for Thou art blessed unto ages of ages. Amen.

When praying Saint Ephraim’s prayer, the prescription is to do a full prostration after each stanza, for three total. My hope is that this prayer hits you as hard as it hits me, that we can both make it part of our daily prayer rule this Lenten season.