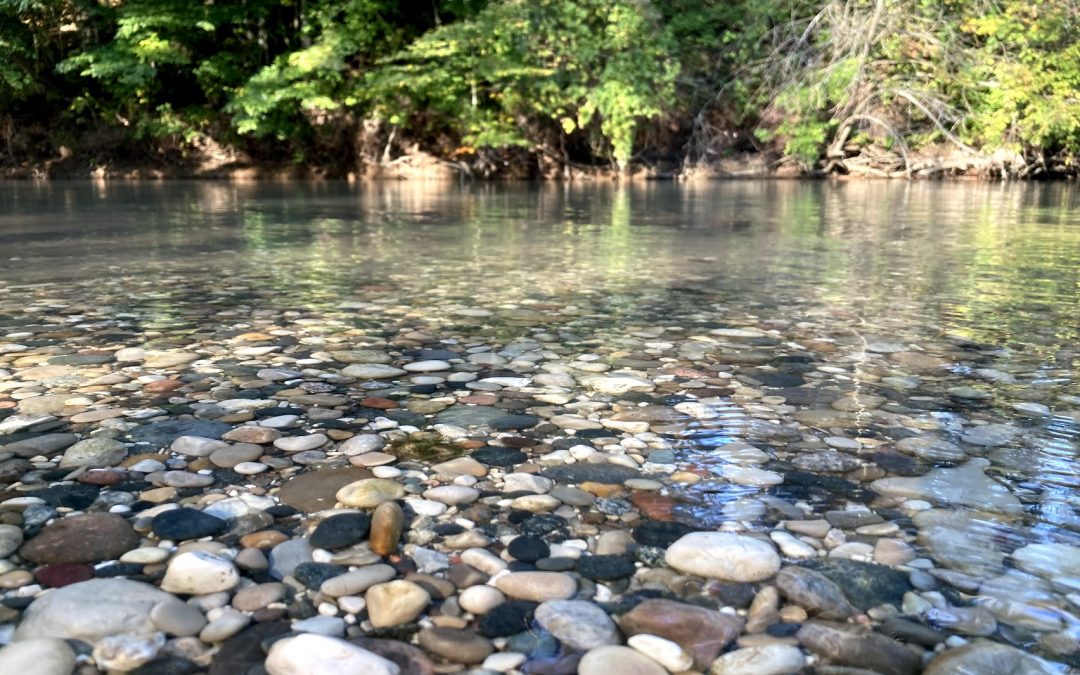 Ebb and Flow: On Mental Health and Coping With Ambiguity

I’ll begin by spilling my heart.  I have the deepest respect for you all who are OCF students and I would do all I could for you.

So, what is mental health and what is ambiguity?  Basically, mental health is an ability to cope with stress, connect with others, and have a positive outlook on life. As Orthodox Christians we would say “having peace and joy in Christ.”

Mental health is, of course, variable and it ebbs & flows with different circumstances.

Ambiguity is simply an awareness of “I know that I don’t know.”  For college students, ambiguity can be a regular state of mind.  For instance, “I don’t know where I will be in five years,” or “I don’t know how many of my friends will remain friends once we graduate,” or “What does life (Christ) want me to do as my vocation.”

Mmmmm.  With each class and each relationship our mind can take on new colors, not unlike the veritable kaleidoscope.  For lack of better language, I’ll call that “normal” for a college student.  The question is, “So what,” or “What can I do about it.”

We certainly don’t know the future.  We never say to someone, “Things will get better.”  The person we are talking with might die later that day.  We are not God.  We can’t predict the future and we don’t have access to the details of exactly what is coming.  That is a great gift from God, to help us cope in the present moment with less concern.

Truthfully, we don’t even have full access to the details of the present moment.  We are limited in our ability to be aware of our pre-conscious and surely, our unconscious.  That’s what human existence is like for all of us.  All humans are children of Eve and Adam.  And, we don’t have much knowledge of the motivations and deliberations of others, even those close to us.  I know an old couple, married happily for 65 years, who walk hand in hand. The wife said, “I know my husband like the back of my hand but I will never fully understand him.” That is real life with mega ambiguity. We don’t know much about the full back-story of anyone so we try to cut them slack in our minds.  My own personal attitude is to try to say, “Everyone is doing the best they can with what they have… even Biden and Trump.”  Of course, I have no idea if they are for not, but I am more stabilized and joy-filled if I can maintain such an outlook.

I’ll conclude by saying that I have much ambiguity in my life and so do you.  We walk together and we do the best we can with what we have.  Father Hopko often said, “Stay close to Jesus.”  Together, let’s try to do just that. Dr. Albert Rossi is a licensed clinical psychologist and Christian educator who has written numerous articles on psychology and religion. He has published two books through Ancient Faith Publications entitled, Becoming a Healing Presence and All is Well. Dr. Rossi was a member of the SCOBA Commission on Contemporary Social and Moral Issues for six years. He hosts the podcast Becoming a Healing Presence on Ancient Faith Radio. 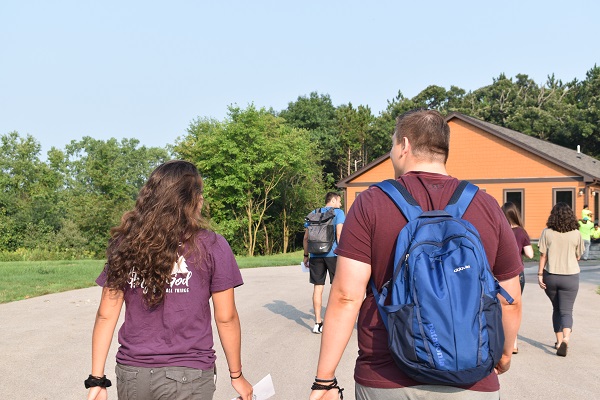 The Cherished Advice of 10 College Students

This month we saw some short and sweet nuggets of advice! We are finishing off with just a few more! Below are 10 quotes from college students on the best advice they have received and a bonus 11th piece of advice from Deacon Marek! I have found that the best advice speaks to your heart not your mind. Some advice may seem cliche because we hear it so much. However, there is much to be said about even the most cliche pieces of advice. When the wisest people speak usually what they say is very simple. It does not depend on the amount of factual evidence you have studied or the vocabulary skills you have worked on for the GRE. Instead, i have noticed that the saints and those beautiful people in your life, who you can just feel are filled with prayer and wisdom, speak in the language of our soul. What they say resonates because it is already written on our hearts. Please enjoy these pieces of advice 11 amazing people have learned and try to live by!

1. “When you try to block out or numb the bad emotions, you also numb out the good ones. Since you haven’t given yourself to the real pain of loss, you can’t fully experience your joy because you’re holding yourself back to protect yourself.”

2. “Enjoy the little things! A motto I go by because so many people are focused on getting to a place in their life thinking things will be drastically different and are surprised when they aren’t. But the fun is in the journey!”

3. “Be brave enough to be bad at something new“

4. “I think the best advice I have ever received was from my uncle. He always told me growing up that when there is a will there is a way. By this he meant that no matter what happens in life, please don’t give up. Just because certain things aren’t adding up for whatever outcome you’re seeking, if you have the will to do it/get it/be it, it can happen.”

6. “A few months ago I had a conversation with a priest about dealing with stress and anxiety. Specifically, the stress and anxiety that comes from school and a future career. He said something to me that I have heard often before, but this time it was mentioned in a way that really grabbed my attention. He told me that whenever these situations come up, the first thing that must come to mind is how we, as humans, are dependent on God.

For some reason, the word dependent stuck with me.

He went on to say how important it is that I must instantly think of this, because once I am able to understand and feel a sense of dependency on God, my heart will willingly and openly accept what comes my way. It takes time, and an answer won’t come instantly, but slowly things will be revealed. It’s the trust that must be built each time something is revealed, and to use it as another stepping stone for what is to come next. He stressed that in order to begin this journey, I must accept that I am solely dependent on God.”

8. “One of the best pieces of advice I can remember was from my mother. When I was younger and other people were being mean to me, she told me to kill them with kindness. She said they were probably feeling insecure about something, or something in their life was going bad, so rather than respond with bitterness, she taught me to just be as nice as I could to the person. 9 times out of 10 they would turn around and we would have a good interaction. By defaulting to being nice instead of defensive, I’ve found that a majority of the time people have other things going on in their lives that are hurting them.”

9. “I think the best advice I have gotten is to give everything you do 100% and to always be compassionate towards others, because you never know what someone’s going through.”

10. “Strive to see Christ in every person you encounter.”

There are things in each of our lives that we should probably move on from- some of them simple and seemingly less significant, and others which are substantial and likely more challenging to part ways with.

And, if you’re like me, you typically say something like, “I’m giving up carbs”, “I’m giving up Facebook”, or “I need to give up swearing… or alcohol… or lying… or whatever!”

I recently heard a presentation from Sangram Vajre where he challenged my normal thinking- and presented the above, to adopt a “letting go” rather than “giving up” mindset.

Truth is, when I “let go” of something I am letting go of the power it has over me, or perhaps better stated, the power I have allowed it to have in my life. Also, when we “give up” something, it typically comes from a mindset that it’s essential or just how I am, but I’m going to sacrifice it. When I “let go”, I can do so from a perspective that this is something which is not a part of me, it’s not who I am, it’s not who God intended me to be, and I can let go of it.”