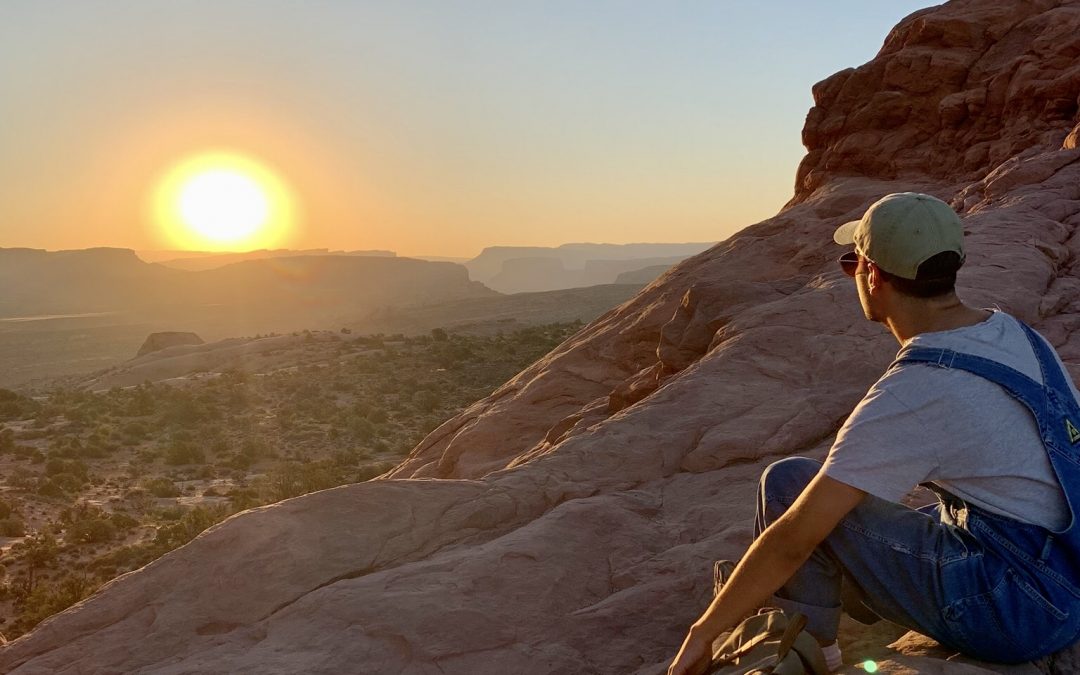 “Awake, O sleeper, and arise from the dead, and Christ shall give you light.” In Greek myths, the personification of sleep was the god Hypnos who lived in Hades near the river of Lethe (forgetfulness) with his brother Thanatos (death). In many stories he is kind, gentle, and calm, however he possesses those human lives whom he lulls to sleep. From this god’s name we get the word hypnosis, for myths involving him reveal that it is the hypnotist that gains possession and control over the one he puts to sleep. From the time of Christ until now, the world has been attempting to lull the souls of Christians to sleep with its hypnotic way of life. We experience it today with an onslaught of flatteries, ideologies, comfortabilities, etc. These attacks on the soul are made in order that the Christian would fall into a deep spiritual sleep, for to fall asleep under the world’s hypnosis is to be possessed by it and to dwell in forgetfulness and death. This is what sin does to our souls. In commenting on this verse in Ephesians, St John Chrysostom writes, “By the sleeper and the dead, he means the man that is in sin; for he both exhales noisome odors like the dead, and is inactive like one that is asleep, and like him he sees nothing, but is dreaming, and forming fancies and illusions.”

We all experience the intoxicating slumber of this world and have some area of our spiritual life that is not awake. However, we are not created to be sleepers, but to abandon sin and be a people who rouse the soul. St Paul calls us to an exalted life, commanding us to awake and receive the light of Christ. Therefore, we must ask the question: How do we awaken our souls to receive this light?

According to the Fathers and Mothers of the church, in order to raise the soul out of the slumber of sin there are three practical habits that we can form.

The first of these habits is the mystical practice. This means to participate in the divine services and sacraments of the Church. Our life needs to revolve around these things as absolute essentials for keeping our souls alive and awake. The divine services of the Church bring is into direct contact with the Living God and they impart transformation to the soul. The sacraments are great medicines that allow us to partake of divine grace and give us strength to battle our own sins.

The second of these habits that we can form is the ascetical practice. This means to start and end our day at our icon corners or home altars, to read Scripture and the lives of the Saints daily, to keep the fasts prescribed by the Church, and to do as much as we can to fill our lives with the grace of God. Many times this second habit is hard because it requires us to set time aside, to give up some things we like, and to force ourselves even when we don’t feel like it. That’s ok! Nobody becomes a professional athlete or gets an advanced degree without first forcing oneself to set aside time to push forward for achievement. In fact, the very definition of asceticism is to deny oneself, as our Lord commanded us to do (Matt 16:24).

The third habit to awaken the soul is the practice of alms-giving. This means to give ourselves for others. This can be in the form of treasures like money or possessions, but this can also be in our time and talents. If we find it hard to give up things for others, especially earthly things, then we know that our soul is asleep and we need to awaken to a deeper spiritual life. How we raise up our soul is to sacrifice for others.

Awakening the soul can require a lot of effort, but our reward is beyond compare and the comfort that comes after is worth more than any struggle. St Paul says that if we rise and awaken our sleeping or dead soul, Christ’s light will be given to us. We are given an opportunity in this life not to just experience Christ’s paschal light, but to be given it—to live it. This is why our saints are painted with halos, because this great light shines from their awakened and alive sanctified souls. Let us Christians strive to be like them and embark on a path toward forming habits today that will keep our souls risen for eternity. is the pastor of St. Timothy Antiochian Orthodox Church in Lompoc, California and is the Spiritual Advisor of SOYO in DLAW. He is a convert to Orthodoxy and was ordained to the holy priesthood in 2017. Fr. John is married to Khouria Krystina and they have five children. 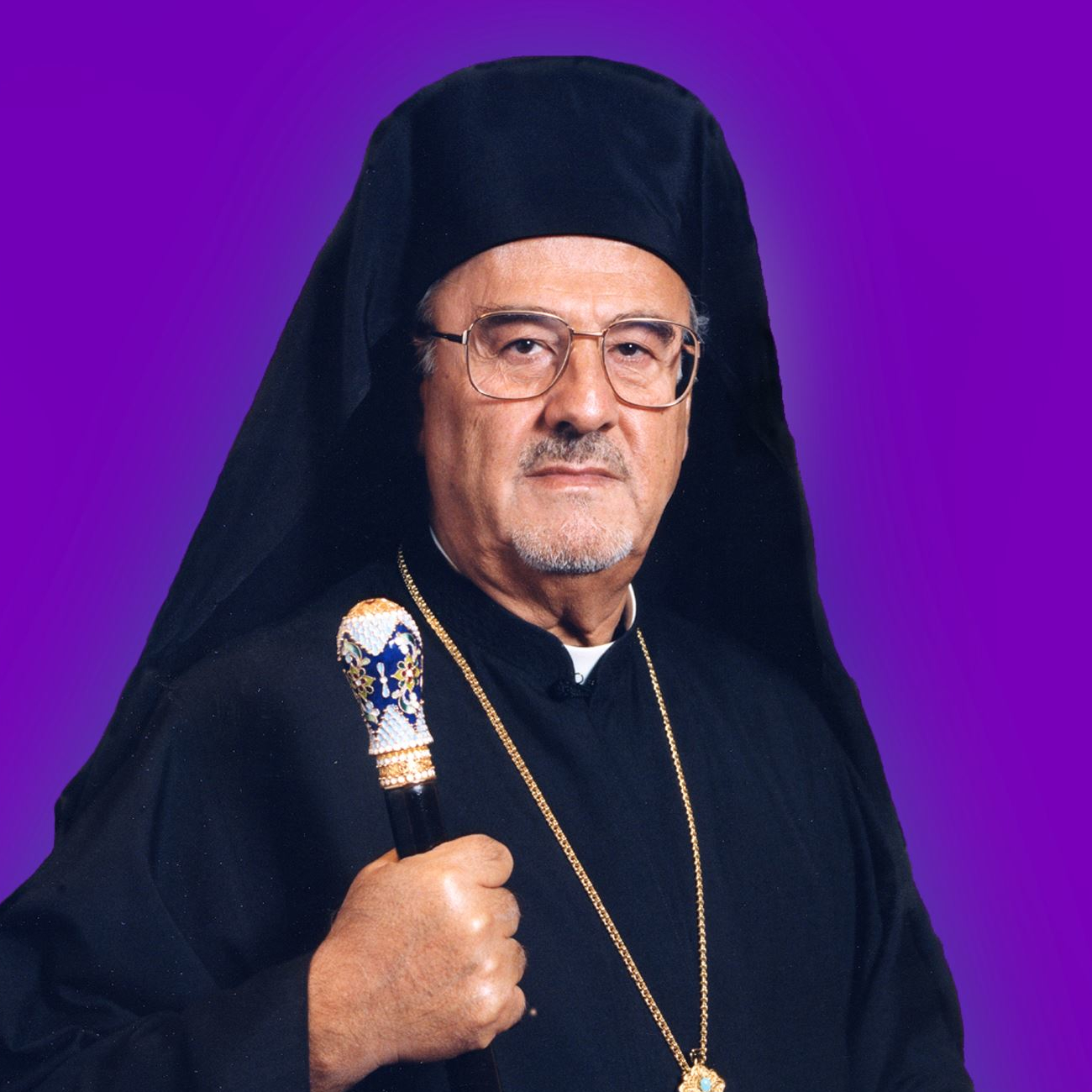