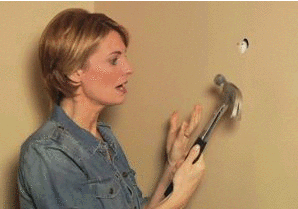 12 Reasons To Go On Real Break

1. Spend your spring break in service to others and worship to Christ instead of on the couch watching Netflix and scrolling through Facebook!

2. Meet other Orthodox Christians from around the world!

3. Travel somewhere you’ve never been before one of our eight trips!

5. Converse with His All-Holiness in Constantinople!

6. Help out around the Pro Vita Orphanage in Romania!

7. Make pilgrimage to Holy Sites, such as the Church of the Holy Sepulcher and the Jordan River in Jerusalem!

8. Build a house with IOCC and Habitat for Humanity in New Orleans!

10. Put Christ’s love into action by serving others with FOCUS in Cleveland!

11. Minister to children at Hogar Rafael Ayau in Guatemala!

12. Venerate numerous icons and relics at the churches in Thessaloniki! Real Break Constantinople is in full swing, and you can get the latest update from the field by listening to this podcast on Ancient Faith Radio: