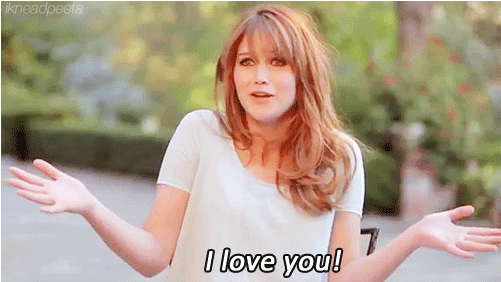 9 Signs You’re in an Orthodox Relationship

1. When your goodnight texts say “sleep with the angels.”

2. When you go to Chipotle for dinner because it’s Lent.

3. When you have the same favorite Psalm.

4. When you have to hide you’re dating because you’re on the same staff at camp.

5. When you pick out baby names together from the Synaxarion.

6. When you buy each other patron saint icons as birthday presents.

7. When you write each other’s names on the prayer list.

8. When you get butterflies during the kiss of peace.

9. When you take twice as long to pick out your Sunday outfit for church because you’re going to their parent’s home parish. 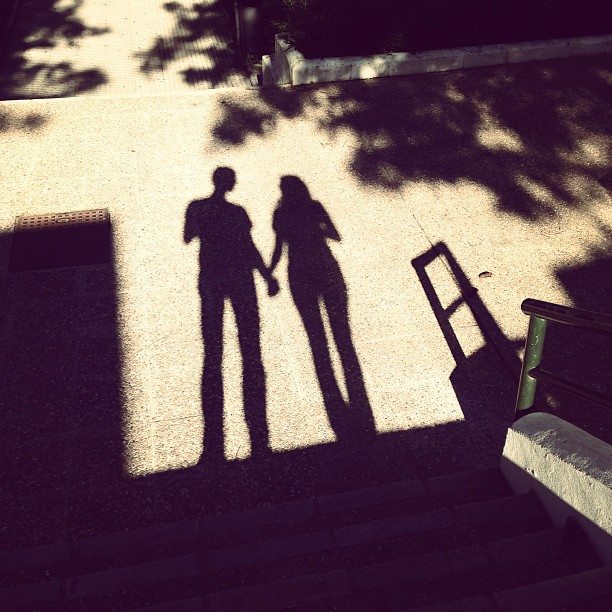