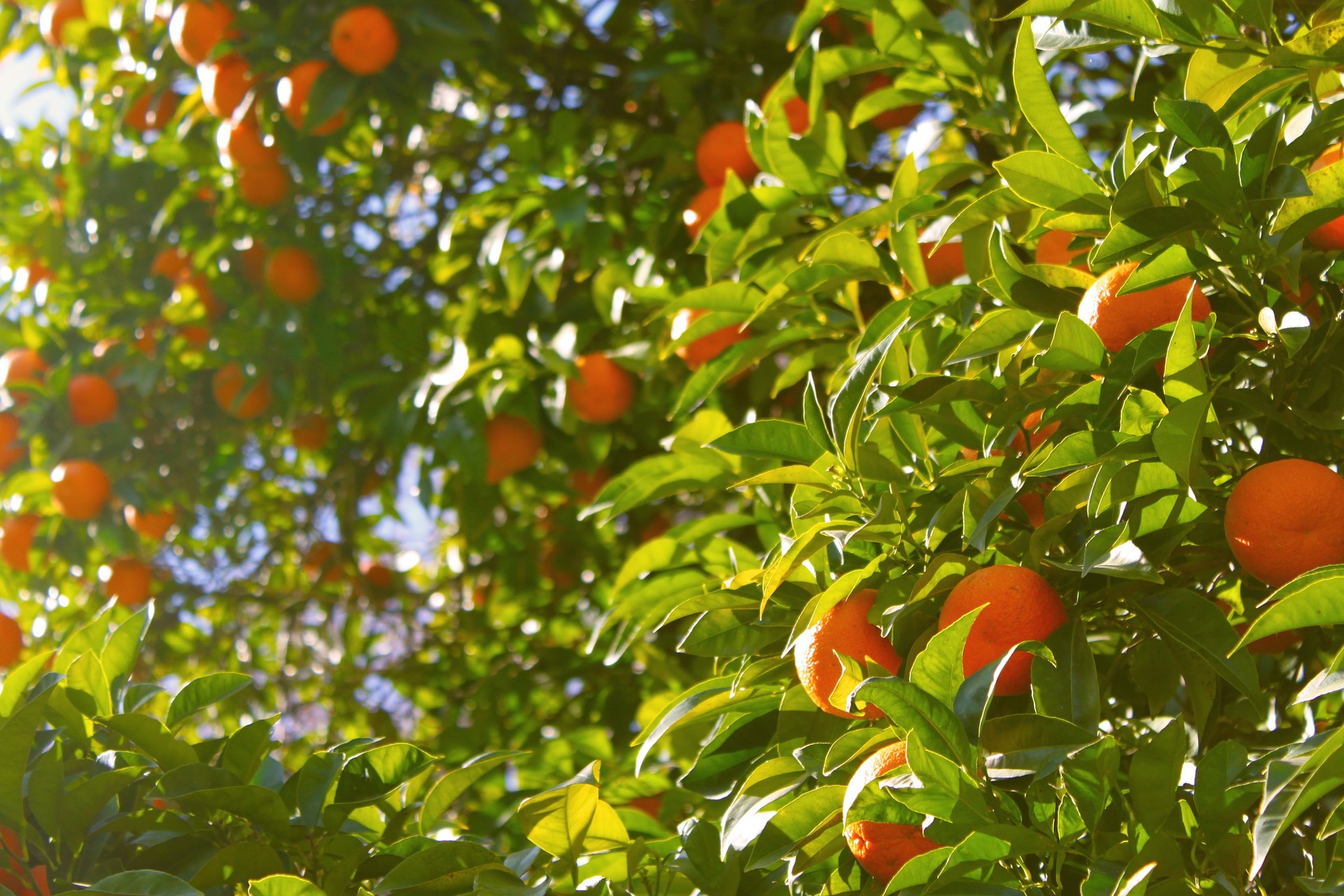 It Takes Time to Grow a Tree

Back in October, I attended an Orthodox Christian Fellowship meeting where I asked a priest for some advice on a relationship I was pursuing. I explained to him my worries and he told me this: “In any relationship, if the tree bears no fruit, it will die.” My following question was a query as to how I would know whether or not this “tree” was dead and he answered me with the one exceedingly complex word an impatient person never wants to hear: time.

Well, what the heck, priest. Yet, I took his advice and here is my working conclusion:


Within my own spiritual growth, my unwillingness to let go of time has been my downfall. With this unwillingness comes anxiety, stress, and frustration as to when the ultimate moment of By George, I think I’ve got it! appears. I am coming to realize that one may never “get it” because then what is the point of the journey? Orthodoxy, and moreover religion for that matter, is not something to be “gotten”;  it is something to be pursued. Like growing a relationship, it takes time, care, and effort, and because the world is so diverse, all of these nurturing tactics differ depending on the person. If only it was all so easy: go to church every Sunday with the same homogeneous group of people who all believe the homogeneous thing you do, and you virtually have no issues with anyone because we are all homogeneous and believe in the homogeneity. But this is not what God intends.

He desires that you are challenged, because how then is it possible to make genuine attempts to discover His grace more fully and openly through the other icons of Christ He has created?

After spending a week at College Conference West, I am seeing why He has placed certain people in my life, whether they are Orthodox or not. They are part of the journey. Some are permanent and some are temporary, but regardless of their status they all play a role in how I grow in Christ and better yet, how Christ grows in me; and as time passes, the fruit the tree bears continues to grow as the people who love me nurture and water my soul.

Intercede for Us! Who are the Saints?

I recently attended an amazing choral concert at a local Presbyterian church. The church was massive–vaulted ceilings, cross-shaped layout, glittering chandeliers, and a golden cross suspended from the ceiling that was probably twice my size–but most striking to me as an Orthodox visitor were the white, white, white walls on all sides. I just kept thinking, “Where is the cloud of witnesses? Where are my friends?” In a room packed to the brim with people, the church still felt empty without the saints.

There are some excellent explanations on the intercession of the saints out there (two from Abbot Tryphon here and here and another more in-depth one from Fr. Stephen Freeman here), so here’s the gist of it:

The saints are people. Real people who lived real lives with real temptations. They came from all different backgrounds and had different talents and callings in life. Some of them had a soft spot for children, others for the poor, others for the unchurched. Some of them were academics who wrote and taught beautifully, some of them opened hospitals and shelters, some were simple cooks, soldiers, and even reformed profligates. Some were royalty, others were peasants. Some were clergy, some were monastics, some were married, some had children. Many were martyred for their faith, some were exiled, and many lived to a peaceful old age. Some were raised in pious Christian families, others became Christians on their own. Some were even a little bit crazy by the world’s standards.

In short, the saints are those who, like us, worked out their salvation with fear and trembling. Like us, they struggled with the passions, but perhaps unlike us (yet), they were able to allow God’s grace to transform them completely, banishing their passions through repentance, opening their hearts through prayer, and striving to love all of creation as God loves it. By doing so, they were granted the ability–often in their own lifetimes–to manifest their synergy with God’s grace through miracles, prophecy, and healing. In coming to love God truly, they were able to have a share in God’s power and compassion, and in imitation of and cooperation with the Divine, they continue to share that power and compassion with us who are still in the midst of our own spiritual battles. The saints love us like God loves us, and they do it without losing their own particular personalities and stories.

Asking for the intercessions of the saints, then, is in a sense like calling on a pro football quarterback to coach you on passing or an Olympic gymnast to help you land a back handspring. The saints are the “pros” of prayer, repentance, charity, virtue, and love–not of their own accord, but by the grace they have been granted in their relationships with Christ. And it is often the case that particular saints become known for helping us in their particular “areas of expertise,” one could say. So St. Christopher who was a ferryman is the patron saint of travelers, St. Paraskevi who worked a miracle on the eyes of her persecutor is the patron saint of eyes, and St. Arsenios of Cappadocia who helped Christian and Muslim women alike conceive is often asked for help by childless families.

For us, living a life in the Church is like growing up in a family with someone who is a pro on, well, just about everything. In any time of need, we have a spiritual relative–in the saints–to call upon to set an example for us, give us advice, and most of all pray for us to the Christ, the Lover of Mankind.

Over the next few weeks, I’d like to help you to get to know some of the saints who I think may have a soft spot for you and your struggles as college students. Stay tuned for introductions. 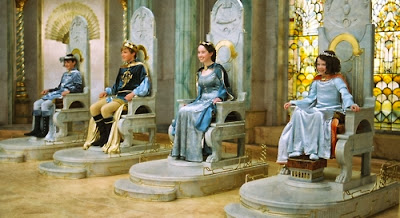 These guys knew how to do it right.

So, kings and queens, now that you know you’re sitting on the throne, how are you going to rule? You’ve been charged to rule with nothing less than the steadfast, long-suffering love of the King Himself. Where will you find the strength and where will you begin?

Here’s a good starting point from our friend, Saint Peter:

Above all hold unfailing your love for one another, since love covers a multitude of sins. Practice hospitality ungrudgingly to one another. As each has received a gift, employ it for one another, as good stewards of God’s varied grace: whoever speaks, as one who utters oracles of God; whoever renders service, as one who renders it by the strength which God supplies; in order that in everything God may be glorified through Jesus Christ. To him belong glory and dominion for ever and ever. Amen.”(I Peter 4:8-11)

Here’s what I think Saint Peter is sharing with us:

This Peter knew what comes with great power, too. 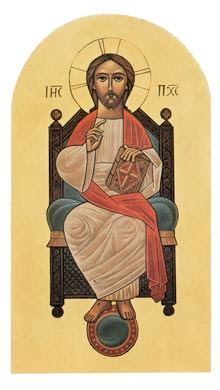 This week’s challenge: cultivate the grace you’ve been given by multiplying it among others.