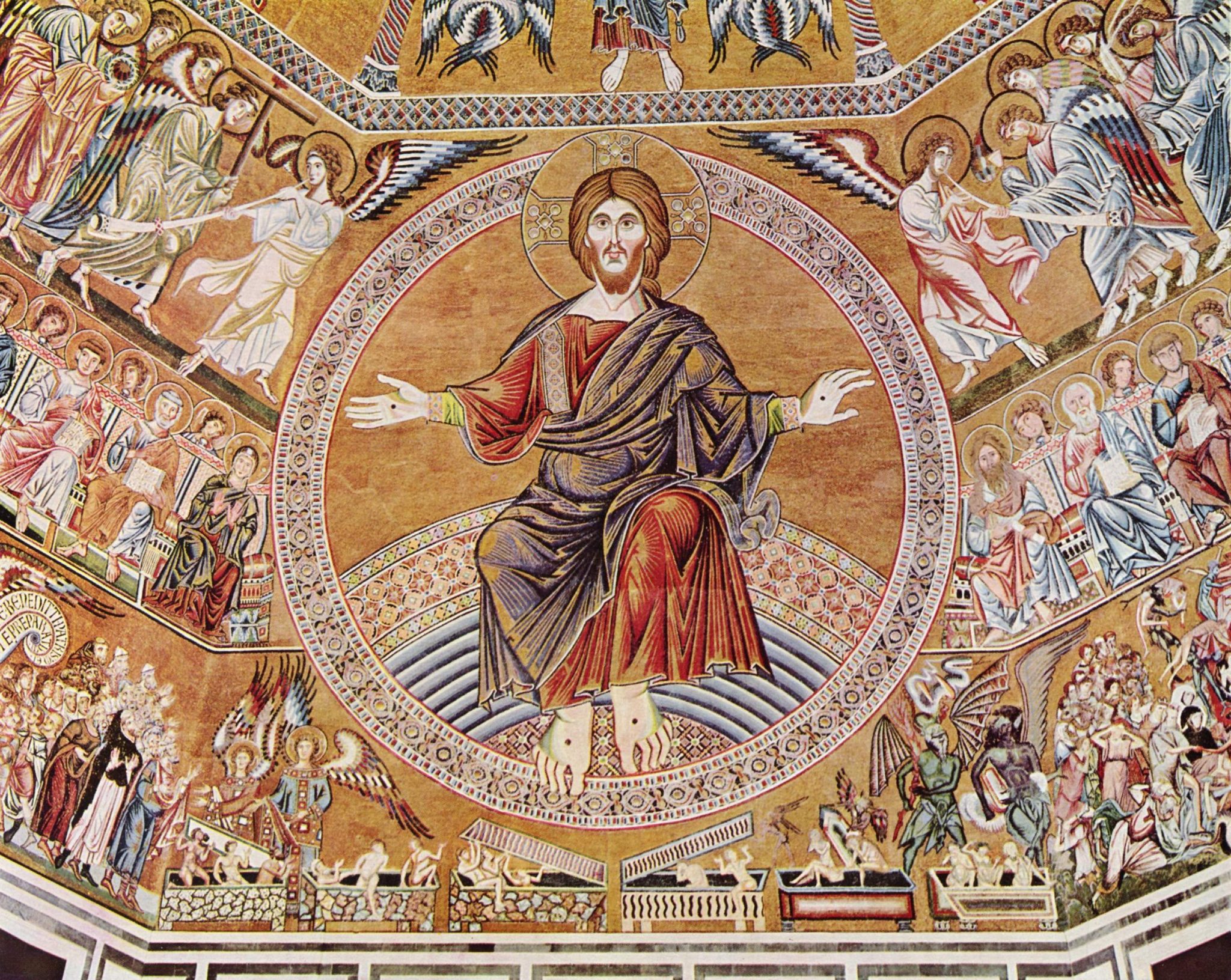 Why We Fast: Living the Angelic Life

For this, the last week of my responses (Part I and Part II) to the question of “why is fasting important?”, I would like to look at fasting as a way of participating in a higher and more noble mode of living, a means by which we consciously emulate (to the extent that it is possible for us to do) the circumstances of the life of the Paradise that was lost, and the life of the Kingdom that is to come, a life the monastics in the “angelic habit” seek more fully to emulate in their daily life.

Why is this important? Unfortunately, under the circumstances of our fallen existence as human beings, we must participate in thousands of complex and often impossible to unravel systems of violence and deception. Everything from the clothing we wear, the energy resources we use, the financial systems we participate in, and the political systems of the nations in which we live are all tainted with abuse, waste, oppression, and violence in ways that we are often largely unaware of and in ways that we often cannot, by ourselves, repair or avoid even when we come to fully understand them. This is tragic, and the complexities of these realities often blunt our sense of sorrow or responsibility to repent for the shared sins and misfortunes that we are participants in. The reality and significance of this kind of situation is reflected in the ancient Biblical story, in which the fundamental biological realities of death and decay enter the world as a result of human iniquity–a circumstance that only God, in His restoration of all creation, can finally repair. In response to the resulting human desperation, God subjects His creation to human necessities, providing clothes of skin from the bodies of slain creatures and permitting human beings to eat the flesh of animals who must suffer death for us to do so. This was then, and still is, a currently necessary state of affairs–for straightforward biological and agrinomical reasons. Even now, the world’s agricultural system could not function well or sustainably provide food for everyone were all, or even most, humans strict vegetarians or vegans–and we are certainly neither commanded nor expected to refrain from eating meat by the Orthodox faith. But our status as part-time carnivores comes at a price, and we should never shed the blood of other creatures lightly or without consideration for the well-being and care of the animals that we must raise for our own consumption. Fasting from meat (and this prohibition against meat during the fast is also related to the reasons for which both wine and oil, each of which were stored in animal skins in ancient times, were proscribed by the canons) is a way of limiting our dependence upon such a system of innocent suffering and an ecclesiasial and personal acknowledgment that such dependence, even though necessary and unavoidable as things now stand, is not a reflection of the ultimate and final will of God for his creation.

Here, too, is found the symbolic significance and importance of the canonical proscription of sexual relations between married individuals during the fast–as fallen creatures, humans participate in a biological world of procreation, birth, and death, a fact that the Patristic fathers also referred back to this business of God clothing human beings with “coats of skin.” Since procreation is necessary for the continuance of our race, the conjunction of this necessary biological function with the deep and lovely intimacy that grows up between maritally committed spouses is something which is God-pleasing and beneficial within the current organization of things. It is, however, something which will ultimately be transcended in the kingdom, where biological reproduction will serve no useful function, and where the related love and intimacy of the married state will be elevated to transcend the particulars of any individual relationship, becoming part of the greater love that unites the people of God to one another and to Christ. In either case, whether when fasting from food, or from sex, those who are fasting set aside, if only temporarily and by anticipation, the particular and the transitory, for that which is eternal and ultimate. In doing so, they find their aspirations clarified, their desires elevated, and their tragic participation in structures dependent upon death, decay, and the related to be warily re-examined with an eye to greater and more careful spiritual discrimination, moral self-examination, and sorrowful repentance.

As I hope to have convincingly argued, fasting is of incalculable benefit for Orthodox Christians. I hope, however, to have been equally clear that I am not encouraging anyone to start looking down their noses at those who have not yet embraced the fasting rules of the Church. Even less am I seeking to encourage the more obnoxious amongst us to engage in obsessive label reading of their roommates’ canned food products. Fasting, as I said at the outset of this series, is a second-order virtuous activity, one which is spiritually beneficial principally because of what it enables us to do, learn, or achieve. For rather obvious reasons, one can only benefit spiritually from one’s own fasting. Even then, one does not, as it were, acquire brownie points in heaven for fasting, nor does one seek to “earn” one’s salvation by starving oneself. Christ has told us what He shall ask us at the day of judgement, and whether or not we have fasted is not one of His questions. Indeed, given the character of those questions, extreme fasting without any effort to pray more, or to become more receptive to God’s grace, or to become more decent and kindly to others, is worse than useless, since it deprives the one who engages in such a pointless activity of the good and gracious things of God’s physical creation without increasing in him or her a portion of the better things of God’s uncreated grace. In the reasonable context of an authentically and piously lived Christian life, however, fasting is a genuine mode of participation in God’s grace–one that is, when combined with charitable acts, increased participation in the liturgical services of the Church, and regular participation and receptions of the Mysteries (especially Eucharist and Confession), strongly conducive to one’s own spiritual growth and eventual theosis.