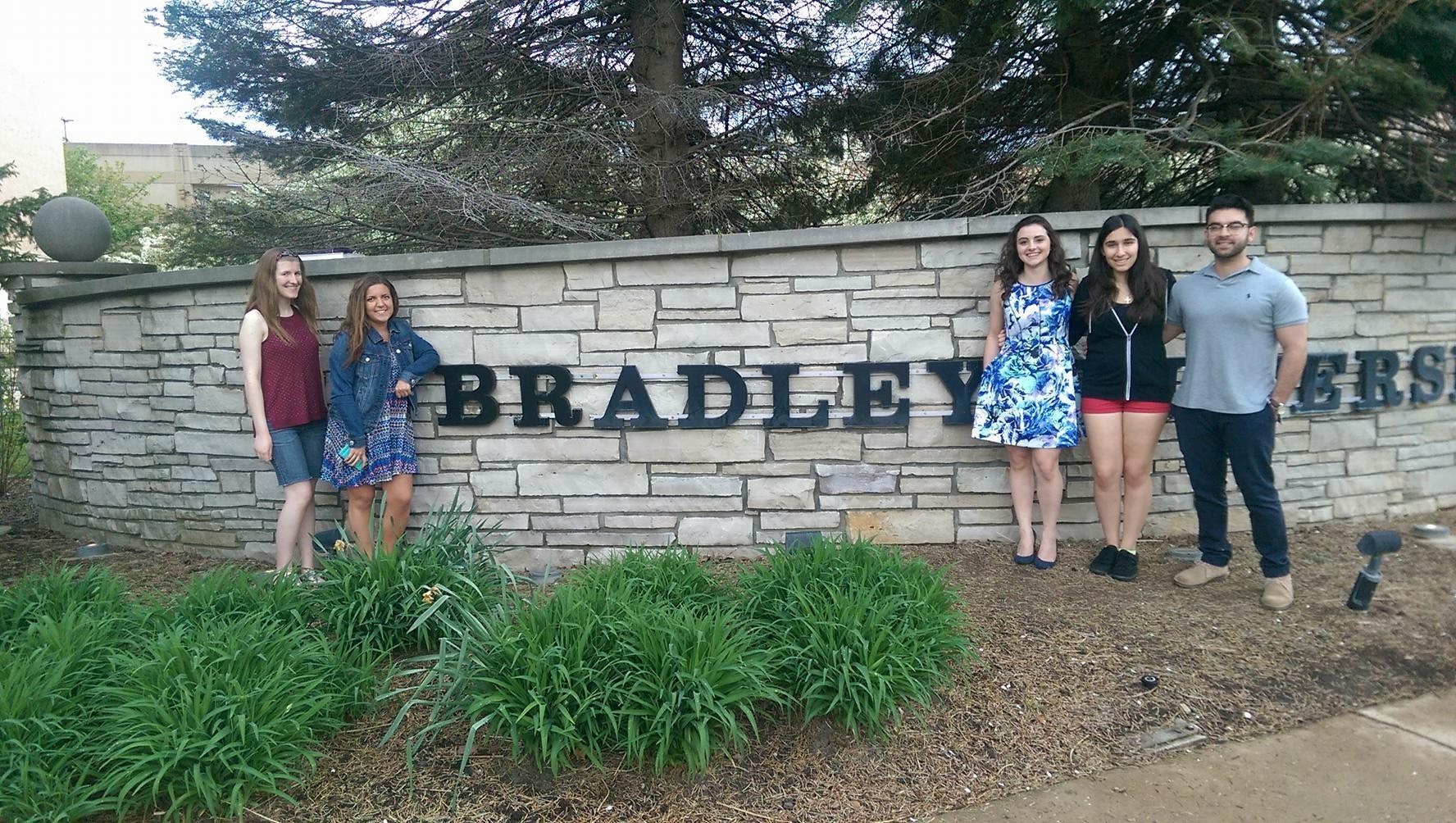 Every month, the OCF social media platforms will be featuring one of the nine regions of chapters. January is the month for the Midwest Region, which includes the great states of Illinois, Wisconsin, Minnesota, Iowa, Missouri, Kansas, Nebraska, the provinces Manitoba and western Ontario, as well as not one, but two! Dakotas.

On the blog, I’ll be asking the Regional Student Leader–for Midwest, the dazzling Nicole Petrow–for a few names of people in their region who are absolutely rockin’ it. It’s an opportunity for every region to showcase and share that which makes them unique and awesome, and hopefully all the regions can learn from and grow with each other.

So, without further ado, your Midwest All-Stars! 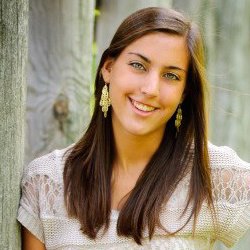 I’m Deanna. I grew up in Rochester, Minnesota, graduated from the University of Minnesota in Minneapolis, and now I’m a first-year graduate student studying Counseling at Loyola University Chicago.

Deanna, why did you decide to go to a school with an OCF?

When I was searching for colleges for my undergrad, having a church nearby and an OCF was really important to me. I had heard from so many people that staying connected with Orthodoxy was challenging for college students, but I was determined to stay strong and connected. I was involved in OCF at the UofM, and I’m involved at Loyola as well. Part of the reason I wanted to move to Chicago was because of the active Greek and Orthodox community here, so I thought that joining OCF would be a great way to begin joining and making connections in that community.

So what do you enjoy most about OCF?

Some of my favorite experiences with OCF have been going to retreats and conferences. I love being able to get away from my regular life for a bit and recharge. Something that I’ve really enjoyed about both of my OCFs is that they get involved with and plan events with students from other schools and their OCFs.

What advice would you give to OCF chapter members across the nation?

A piece of advice I would give to other OCF members is to get involved as much as you can. I always wanted to become a leader in my UofM OCF, but I didn’t because I studied abroad for one semester. Even though I’ve always been very involved in OCF, I regret not taking on a leadership role. If you have ideas of activities your chapter could do or ways to make OCF even better, don’t be afraid to tell someone, take action, and make it happen.

My name is Jamie Zaine and I am a senior at Drake University in Des Moines, IA. I am from West Saint Paul, MN and grew up attending St. George Antiochian Orthodox Church. At Drake, I study Finance with a minor in Spanish. Drake is a school of 3,400 students and there is no OCF, however, there is an Orthodox church six blocks from school! So even when I had no car on campus my first years of school, I could easily walk down the street on Sunday mornings.

How did you get involved with OCF, Jamie?

I am sure you have heard many times, “Your school doesn’t have an OCF? No problem, here is how you start one.” At least that is what people said to me. When I first got to Drake, I was determined to do just that. But I quickly realized that wouldn’t be happening. I’ve run across a few Orthodox students here and there, but starting a chapter just isn’t practical. So I decided that I would integrate myself into the church community in Des Moines by getting to know the high schoolers and retirees and everyone in between. No, they are not college students going through the same things as me, but they are Orthodox Christians striving to live the same faith.

Editor’s note: sometimes the coolest OCFers don’t have a chapter. I’ve heard, in fact, there is a rather dashing one at the University of Chicago who occasionally runs the OCF blog. Go team.

How has your lack of chapter impacted your college experience?

As a senior about to graduate, I look back at my four years of college and thank God that he gave me the opportunity to attend church each week. Don’t get me wrong, there were Sundays when I didn’t want to be at church. I would have rather slept in or just hung out with kids my age. But going each week kept God present in my life during college. It reminded me that there is more to life than studying, classes, internships, and campus organizations.

Any advice for other kids struggling without a chapter?

Tips to keep God present in your life: 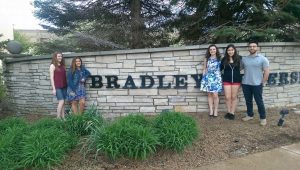 Okay Margaret, last but not least! Tell us your OCF story.

I met Father Ciprian Sas, the priest at All Saints Greek Orthodox Church in Peoria, when I was trying to decide what university to attend. His wife, Presbytera Magdelena Sas is a professor at Bradley, and when I attended the church’s food festival my freshman year, we talked about the possibility of starting an OCF. From there I have been working on getting the organization started and growing the chapter.

New chapter–nice! Do you have a favorite moment from that process?

I think my best memory is when I held our first informational meeting this past year after having low attendance for my first two years. We had double what our usual attendance was and everyone came excited to be there and get to know one another. It really made me realize that we had a chance to grow the organization.

What’s something you’re working on in your new chapter that’s working really well?

For about a year, Father Ciprian Sas came to Bradley’s campus and would meet with anyone that wanted to come to talk about some controversial topics that college students can relate to and our response to them as Orthodox Christians. We had a huge turnout when we conversed about the differences between the Orthodox and Catholic churches with Orthodox, Catholic, Nondenominational, and many other students attending.

And what advice can you give to an OCFer trying to start a chapter at their school?

Keep trying! At Bradley, we have really struggled with numbers since our student population is so small. I just keep reminding myself and anyone else in my position or involved in any way that one person is enough. One person involved in the organization is enough to keep pushing and trying to spread the Word and do the work of our Lord.