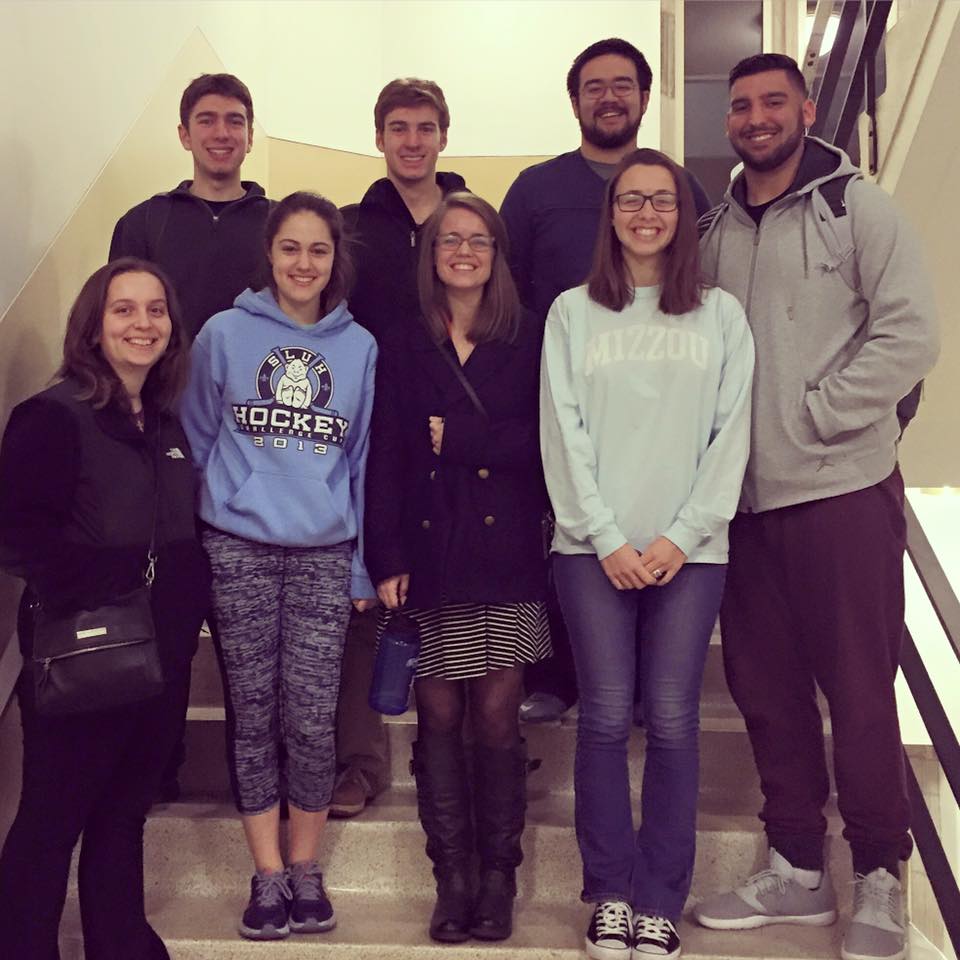 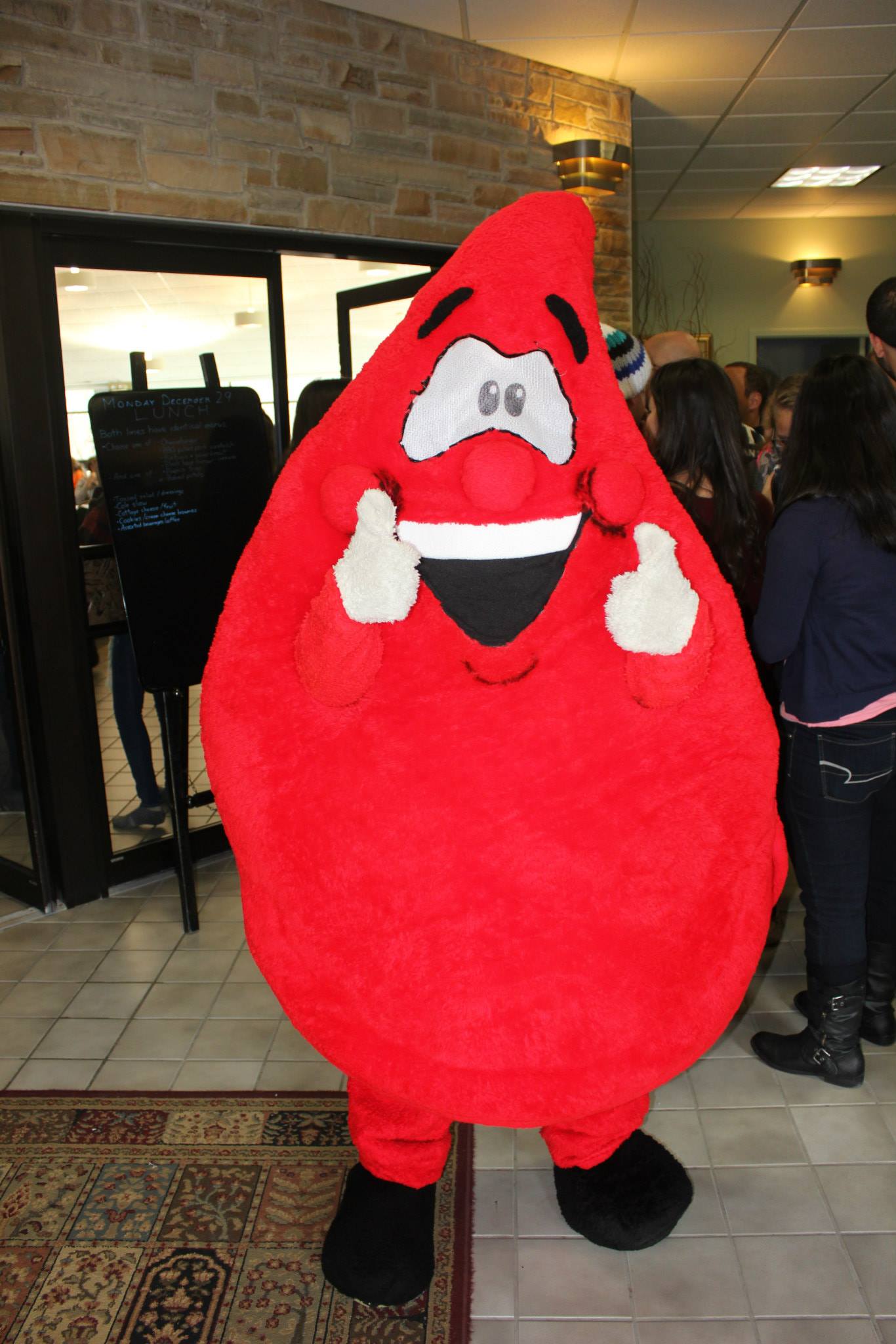 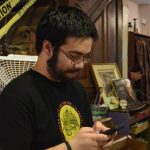 Back to Basics – Four Fundamentals

The school year is off to a fresh start and so is the OCF year! While planning your year, it’s important not to forget about the four pillars of OCF. Here are some suggestions for ways to incorporate all elements of OCF so you can have a blessed, fruitful year.