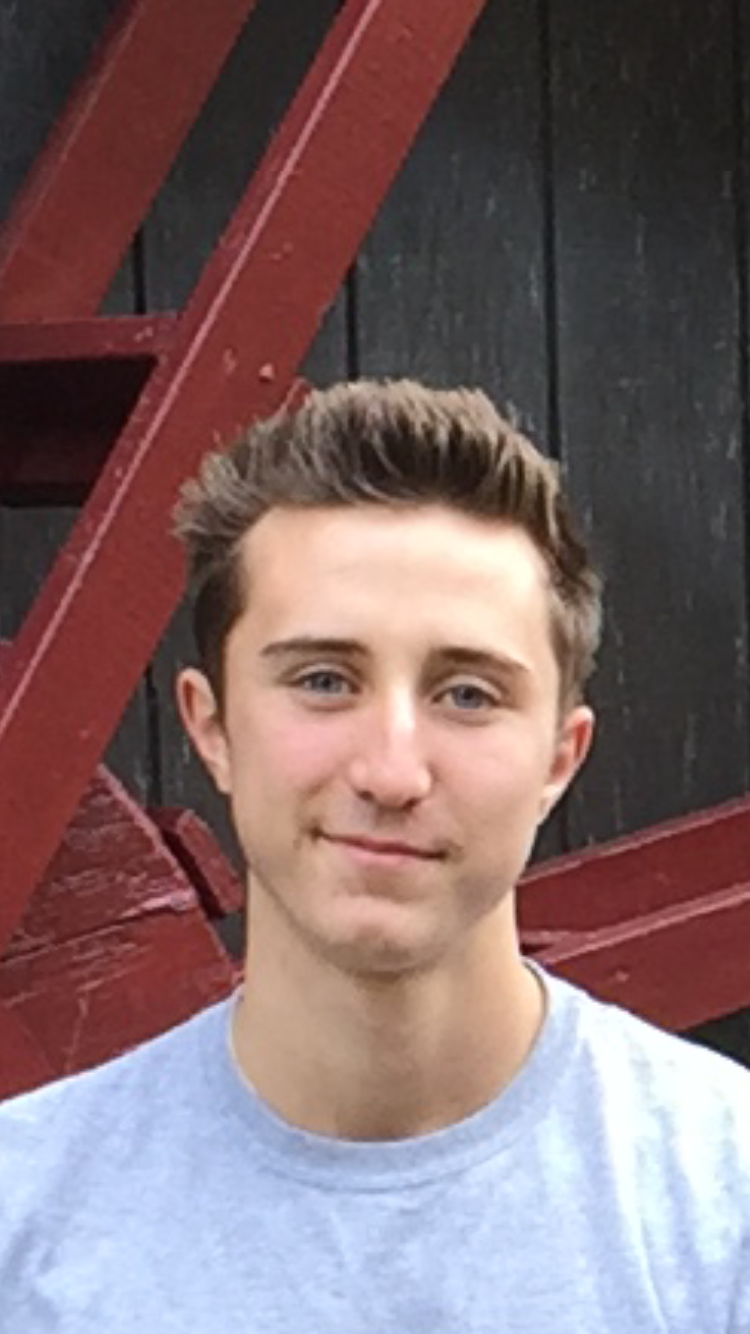 Every month, the OCF social media platforms will be featuring one of the nine regions of chapters. October is the month for the Southwest Region, which includes California, Nevada, and Arizona.

On the blog, I’ll be asking the Regional Student Leader–for Southwest, the charming Markayla Stroubakis–for a few names of people in their region who are absolutely rockin’ it. It’s an opportunity for every region to showcase and share that which makes them unique and awesome, and hopefully all the regions can learn from and grow with each other.

So, without further ado, your Southwest All-Stars!

Hello! I’m Mathew Madain, a sophomore at UC Berkeley studying international relations. I’m originally from Los Angeles, with family across SoCal and Jordan. I am the vice president of Cal’s OCF chapter and I’m hopeful that our community will continue to grow! I am also very active in UC Berkeley’s Rotaract Club and the Olive Tree Initiative.

So, how did you find out about OCF?

I first discovered OCF as an incoming freshman through a little poster I saw near Sproul Plaza (our main entrance) at my UC Berkeley orientation weekend. A few weeks later, I happened to meet some OCF students tabling on Sproul and learned from them the dates/times of our chapel services and meetings. Ever since then, I’ve attended meetings (almost) every week!

One Saturday morning, my OCF chapter woke up very early and decided to hike up to Berkeley’s “Big C”. Throughout the hike, we shared jokes and stories and got to know each other very well. On our way back down, we encountered a few coyotes. We managed to stay calm and they walked past the trail within minutes… We all came out safely and enjoyed a nice brunch with ice cream later!

What are a few things unique or special to your chapter?

Our OCF is extremely fortunate to have the support and close collaboration of the Patriarch Athenogaras Orthodox Institute and His Eminence Metropolitan Nikitas (many years!). With this support, we are able to attend Divine Liturgy every Tuesday evening and enjoy dinner and spiritual discussions.

On most weekends, our OCF visits local Bay Area parishes and cultural festivals in an effort to experience the diversity within Orthodoxy. We’ve visited and plan to visit Greek, Antiochian, Russian, and Jerusalem parishes – and hope to include more dioceses in the near future!

What’s some advice you could give to someone else in your position across the nation?

Outreach is key. Try to invite new members – both Orthodox and members of other Christian backgrounds – to your fellowship meetings frequently. Also, look for ways to include charitable service within your chapter’s activities. IOCC is always willing to assist in planning fundraisers!

Some fun facts about me are – I’ve lived in 7 different states, I play the cello, and I love to go sailing!

And how did you get involved with OCF?

I first got involved in OCF when I came to Cal Poly through a mutual friend who was also involved. I really loved the community and family that OCF provided last year, so I knew I wanted to get more involved this year. Therefore, I applied to be the District Leader of Southern California, and I love it so far!

What’s the coolest thing you’ve done with your OCF?

The coolest thing I’ve ever done with OCF was celebrating Pascha this past Spring. Those of us who were away from our families for Easter decided to get together after the service and celebrate with each other. We made traditional Pascha foods like kulich and Pascha cheese, as well as comfort foods like quiche, bacon, and milkshakes! Even though we missed our families at home and our usual Pascha traditions, we grew close as an OCF family and started our own OCF traditions together!

How about something unique to your chapter?

This past year, our chapter started a Greek Dancing group! It began last year as just a few students who got together to dance for fun. The group grew as more people joined, and even I started dancing though I had never done it before. By the end of the year, we were dancing at our church’s Greek Festival, and this year we hope to perform more and even compete at a competition in San Diego called FDF (Folk Dance Festival). Not only has it been a great way to celebrate our Greek heritage, but we have all grown so much closer because of it!

What’s some advice you could give to someone else in your position across the nation?

Some advice I would give to another person in my position is to not be afraid to ask people for help! More often then not, people are more then willing to give you a hand. In addition, the more people you make connections with, the more people learn about OCF, what we do, and Orthodoxy.