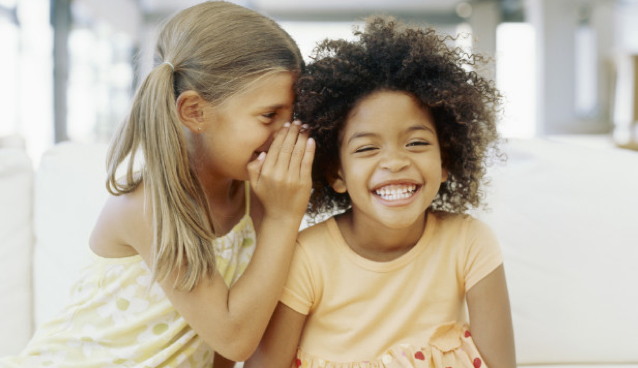 The Silent Treatment as Medicine

“Noise is one of the most common pollutants. It is often ignored because it is colorless, odorless, and tasteless. And yet it can have negative effects on human well-being” (ASHA.org). Did you know that a hair blow dryer can cause hearing damage because of the amount of noise it produces? We live in a world today that is surrounded by noise. It is extremely difficult to find silence.

Fr. Silviu continued to tell us that when people were tortured for information, the torturers would play loud and fast music. When this happens, our minds become overstimulated, and we can’t take much more, and our bodies start to shut down. Someone then asked if loud and fast music and noises are okay in moderation, and Fr. Silviu said, “If you fill yourself with noise, how can you expect to hear God”.

That made me think of the Bible, where God speaks to Elijah.

Elijah did not hear the Lord during the noise but in a “still small voice”. Some translations write that it was a stillness, others a whisper. Throughout my life, I wished that God’s voice would come in a booming thunder, that it would shake the heavens and declare its victory through the world. God could totally do that, but instead he speaks to us through silence. We must quiet our hearts, thoughts, desires, and earthly cares in order to hear God.

Saint Isaac the Syrian once said, “Silence is the sacrament of the world to come.” St. Iassac has a point. As much as I hate to admit it, we can see in the story of Elijah, we will not be able to speak with God with so much background noise. Imagine you’re at a party or a large social gathering. Your friend is speaking in a normal voice but ends up shouting, so you can hear them. So, imagine trying to whisper in a crowded room and expecting your friend to hear you. It’s probably not going to happen. If we fill our lives with noise how will we hear God? When I think of sacraments, I think of baptism, chrismation, and communion, three important things that help us towards our salvation. For St. Isaac to call silence a new sacrament, it must be essential to guiding us towards salvation.

If we want to look at the scientific side of things, there are proven things that can happen to our bodies with excess noise exposure. Excess noise exposure can cause: a change in blood pressure, change in heart rate, change the way the heart beats (possible abnormal palpitations), disturb digestion and harm your organs, contribute to premature birth, and disrupt sleep. But don’t forget that on top of all of that, we can start to lose our hearing. I am not saying we should live the rest of our lives in complete silence shutting ourselves out from the world. That would also be detrimental to our health because we need human interaction to survive. So, what are we supposed to do if we should live in silence, but not shut ourselves up in our rooms?

Fr. John Breck writes, “Silence is not just the absence of ambient noise. Nor does it mean the lack of laughter or music or shared reflection. Silence is a state of mind and heart, a condition of the soul. It is inner stillness. Silence in heaven reigns amidst joyous song and ceaseless celebration. It is awe in the presence of the Divine.”

My mom used to always tell me, “Garbage in, garbage out.” Fr. John helps us see that listening to music isn’t evil and speaking with friends isn’t detrimental, but we have to remember that it canbe. If we listen to music that is harmful to our souls and bodies, our souls are no longer quieted, but aroused with the passions. If we speak wrongfully and with hatred, we add fuel to the fire of the burning passions.

I want to hear God. That is a goal, but I haven’t because of the noise in my life. It’s time to drown out the noise, to listen for the still small voice. I have been trying to practice silence. It’s hard, but the more I do it, the more possible it becomes. Not only has this been quieting my soul, but it has helped me to keep my thoughts and words in check. I am Evyenia Pyle. I am freshman at the University of Illinois Urbana-Champaign. I am majoring in Speech and Hearing Sciences with double concentrations in neuroscience of communication and speech-language pathology. This year I am the Central Illinois District Student Leader! I love to sing, especially byzantine chant. I play a lot of instruments including guitar, bass, piano, and more. I have two amazing dogs, they are my pride and joy. I am so excited to be contributing to the OCF blogs this year!