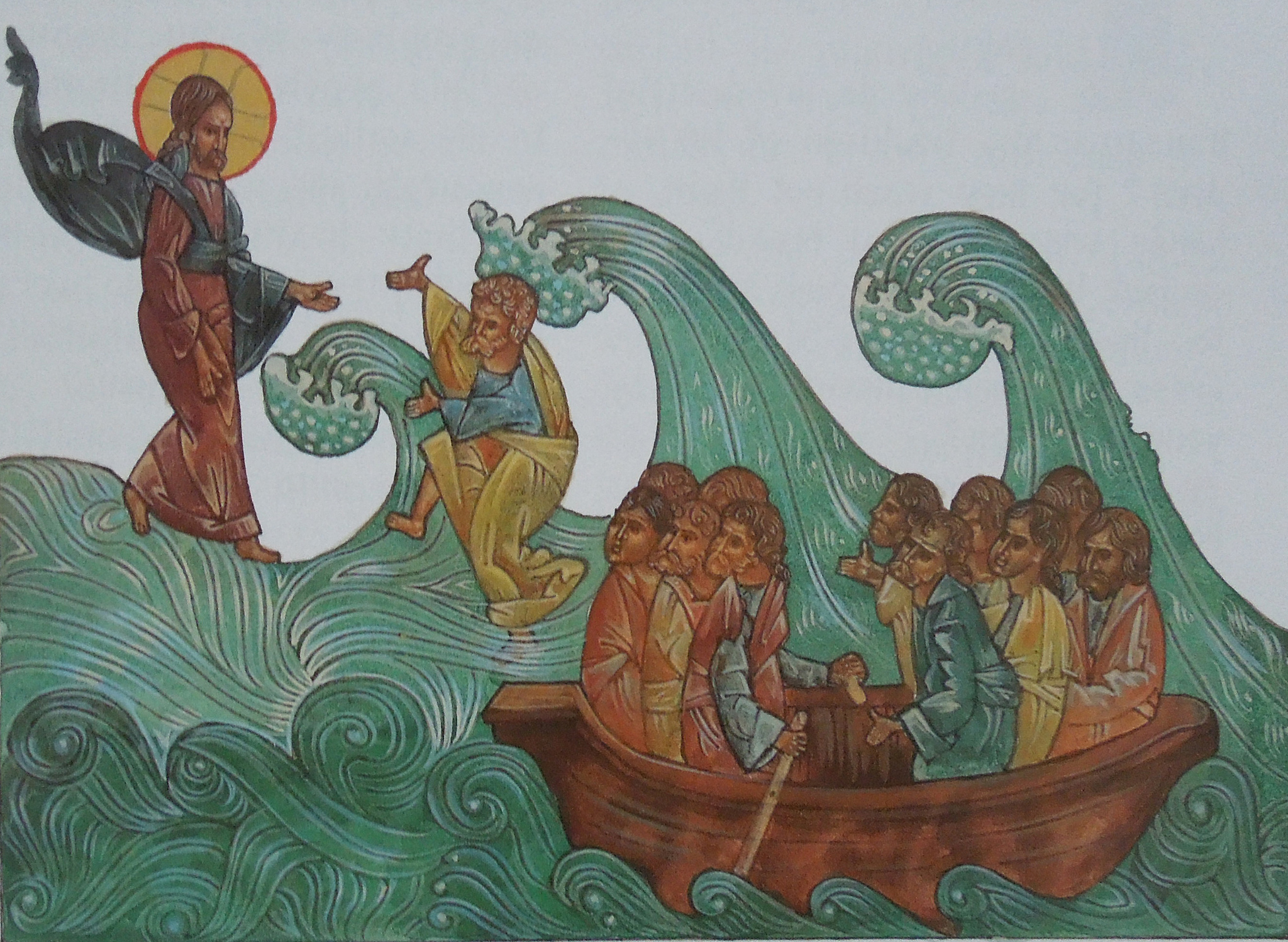 No one ever said being a Christian would be easy.

Jesus sets some pretty bold expectations of us in the gospel. He asks us to deny ourselves, take up our cross, and follow Him. He tells us whoever loves his father or mother or sister or brother more than Him is not worthy of the Kingdom. He tells us to lose our life for the sake of finding True Life. He asks Peter to put his trust so fully in Him that Peter is willing to step out of a moving boat and onto the waves of the sea. He tells His disciples (and us) to prepare ourselves, not for an easy life, but for rejection, persecution, humiliation, mockery, and ultimately death.

But sometimes I think we don’t really believe Him. Sometimes I think we want the bold demands of the gospel to be for somebody else. As if only Abraham is called to leave the comfort of his home or only Elijah has to remain faithful in a faithless generation or only Peter has to trust God and step out of the boat. For the rest of us, rolling out of bed and muddling through five minutes of rote prayer is sufficient, right?

And sometimes I feel like we’re perfectly fine being lukewarm about God’s expectations. We’re not losing any sleep at night over whether or not we’re giving ourselves to God like Abraham and Elijah and Peter. Of course, we’d like to be seen by others as pretty ok people, and we’d like to tell ourselves that probably God is fine with us since we’re not doing anything terrible. Or we’re content with where we are spiritually since we’re at least busy–we go to liturgy, help out with a ministry, do service projects–all sorts of tasks that make it so we have no time to pray, read Scripture, speak to the saints, or examine our hearts (I think Jesus had a comment on this once…what was it…these you ought to have done without neglecting the others…yep, that’s it). We tell ourselves we’re giving it all we’ve got even when we know our efforts are rather half-hearted.

I know I spend an awful lot of time trying to convince myself that I really am giving God my everything, but in reality, it’s so obvious how little I am actually offering Him–how unwilling I am to repent, to be vulnerable, to make sacrifices, to take criticism, to stand up for what is good and holy, to bear the burdens of others. It’s very apparent whenever you scratch just the very surface of my life that I’ve made an offering a lot more like Cain than Abel, and I’m just as eager as Cain to get indignant when God demands more from me.

Now, I’m not going to try to guess what Christ is asking of you specifically–whether He’s calling you to sell everything you have to follow Him or to lay down your life for your friends or to drink from the cup He from which He drank–but I will venture to say that He wants so much more of your heart than you have yet given Him. Please, bother to find out. Listen for His voice by reading the Scriptures and being silent before Him in prayer. Take Him seriously when you are given a good thought. Be bold in virtue and fearless in goodness. Like the widow who put in her whole livelihood or the martyrs who were willing to die for the sake of the kingdom, don’t settle with lukewarm.

If you will, you can become all flame. -St. Seraphim of Sarov 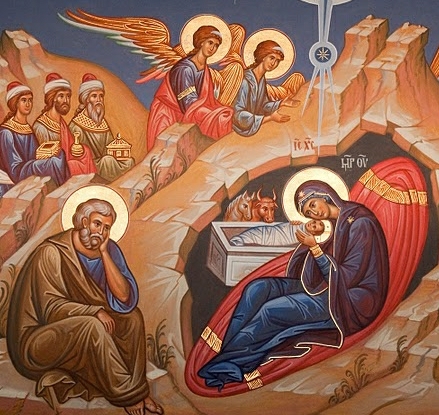