In the latest episode of the OCF podcast, Media Student Leader Matthew Monos continues his conversation with Fr. Brendan Pelphrey about sharing Orthodoxy with others. In this episode, they talk about the age-old philosophical problem: “If God is all-powerful, all-knowing, and all-good, why do evil and suffering exist?”. 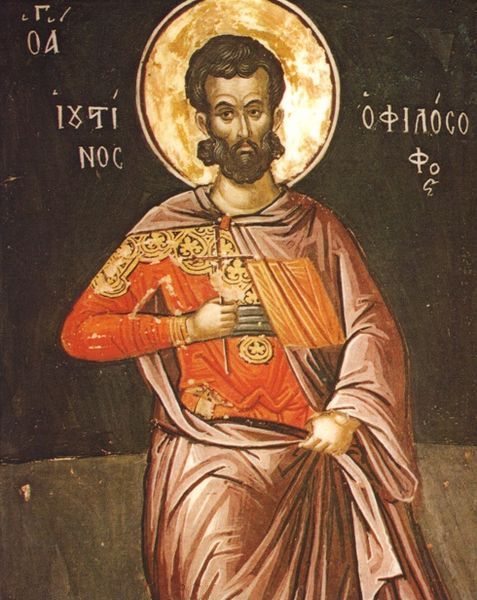