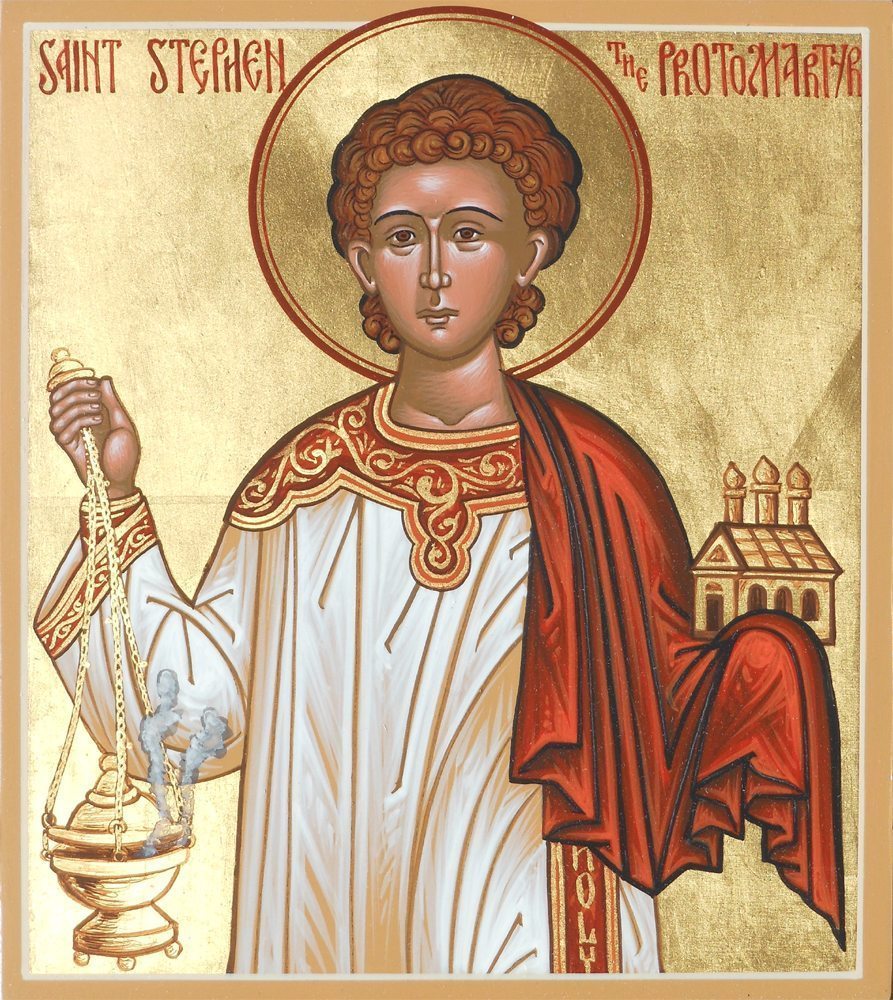 Keepers of the Temple of the Holy Spirit

There are a lot of things that make us different from one another and that make our stewardship vary: some of us have been given little plots of land to care for while others have been given vast kingdoms to rule, each of us based on our talents. But there’s one thing all of us have that we’ve been asked to prepare for the coming of the King.

Every one of us has been given a particular set of appendages and features, organs and bones. All of our cells are working together in a crazy and delicate way to animate our unique souls. We aren’t, well, ourselves without our bodies.

Do you not know that your body is a temple of the Holy Spirit within you, which you have from God? You are not your own; you were bought with a price. So glorify God in your body. (1 Cor 6:19-20)

So what can we do to be faithful stewards of God’s temple? Here, I could probably give a long list of things not to do (and I would 100% stand behind that list). But probably you’ve heard them before. Good stewardship requires a heaping portion of temperance, but let’s look at it from a different angle.

We should treat our bodies with the utmost respect as hand-crafted creations of the Creator Himself. Think about it like this: if you were given a beautiful, one-of-a-kind, handmade bowl by someone you love, you’d probably treat it differently than a paper plate you got at a dollar store in a pack of 100. You’d probably save that bowl for special meals, when you could serve others and not just yourself. Of course, you wouldn’t put the bowl on a shelf never to be looked at or used–it is a bowl after all. You’d use it as such, but when it got dirty, you’d probably wash it carefully and store it somewhere safe. If the bowl ever got a chip or a crack, you’d probably be a little sad and do your best to repair it–not only because the bowl is beautiful, but because someone special gave it to you.

The paper plate, on the other hand, you’d probably use once to eat some greasy pizza and then toss out without a second thought.

Alright, maybe the metaphor is strange, but you are the beautiful, one-of-a-kind, handmade bowl. When you treat your body as such a prized possession, or rather, as a possession of the King lovingly entrusted to you, your body will be an instrument of grace and glory. It will be a temple that is used as a temple should be: for prayer and worship, a place where offerings are made and purification is found.

Ponder how you were molded. Consider the workshop of nature. The hand that received you is God’s. May what is molded by God not be defiled by evil, not be altered by sin; may you not fall from the hand of God. You are a vessel divinely molded, having come into being from God. Glorify your Creator. For you came to be for the sake of no other thing except that you be an instrument fit for the glory of God. And for you this whole world is as it were a book that proclaims the glory of God, announcing through itself the hidden and invisible greatness of God to you who have a mind for the apprehension of truth.  -St. Basil the Great, On the Origin of Humanity, Discourse 2 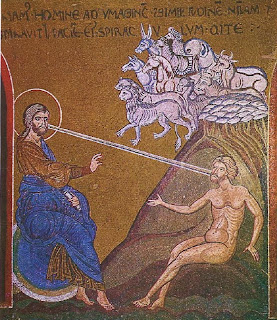 This week’s challenge: let your body express the virtues of your soul.