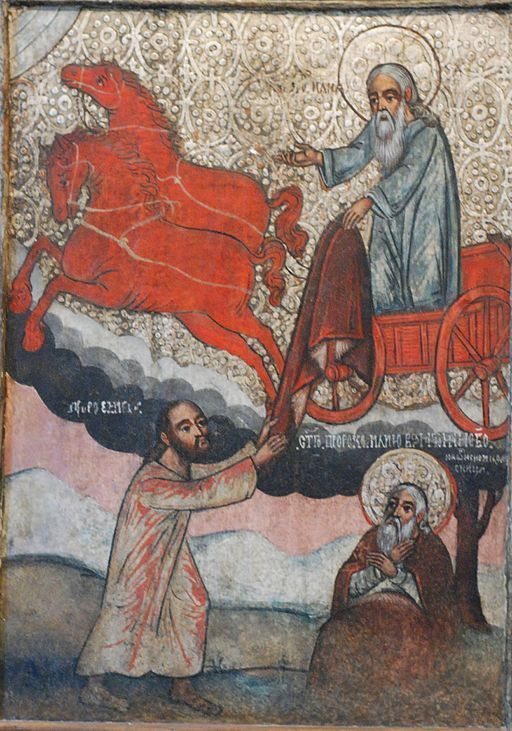 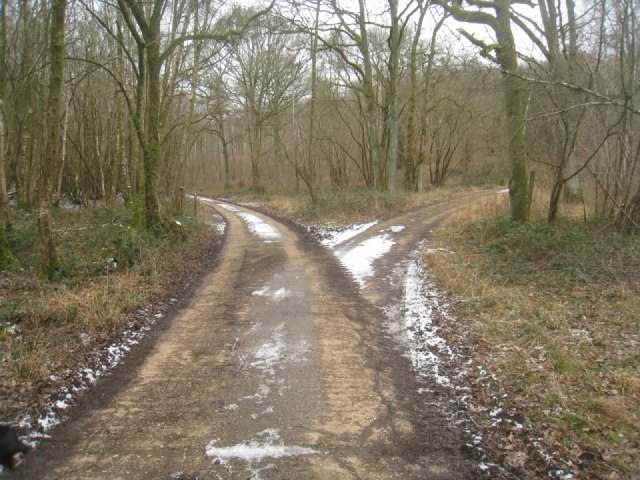 So how do you respond to these challenges? Do you hide under a rock for four years and hope nothing sneaks up on you? Do you throw yourself into the college culture with abandon and hope you can sort the tough stuff out later? How will you decide when to engage and when to take a pass? I think some times when we face a difficult moral decision, we’d all like it to be as simple as sending in a permission slip to God, “Check ‘yes’ if this is allowed; check ‘no’ if this is a sin.” Sorry, not gonna happen. But if you’re doubting your moral compass, here are some ways to check yourself:

You’ll be faced with all kinds of challenges and moral decisions in college and throughout your life–sometimes you’ll make the right decision, sometimes the wrong one. When you go the wrong way, come to your senses quickly, run to God, and sincerely repent. Sin is missing the mark which means when you mess up that you’re in need of more target practice (prayer) and a good coach (a spiritual guide). Always remember that as you learn and grow, fall and get back up, God is with you, He loves you, He desires your salvation, and His Church always opens Her arms to you.