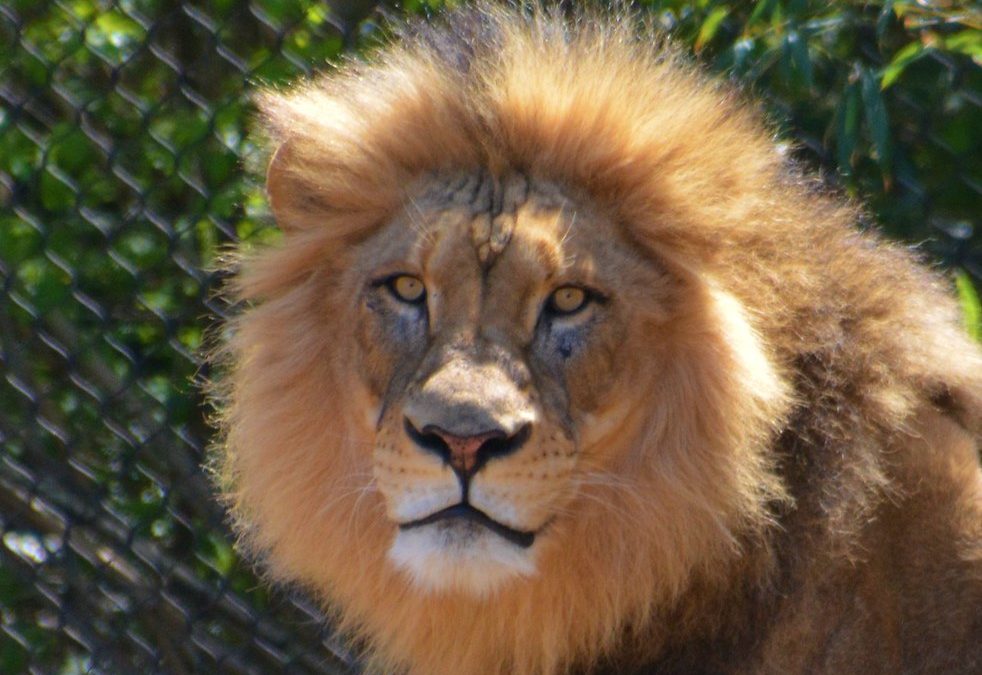 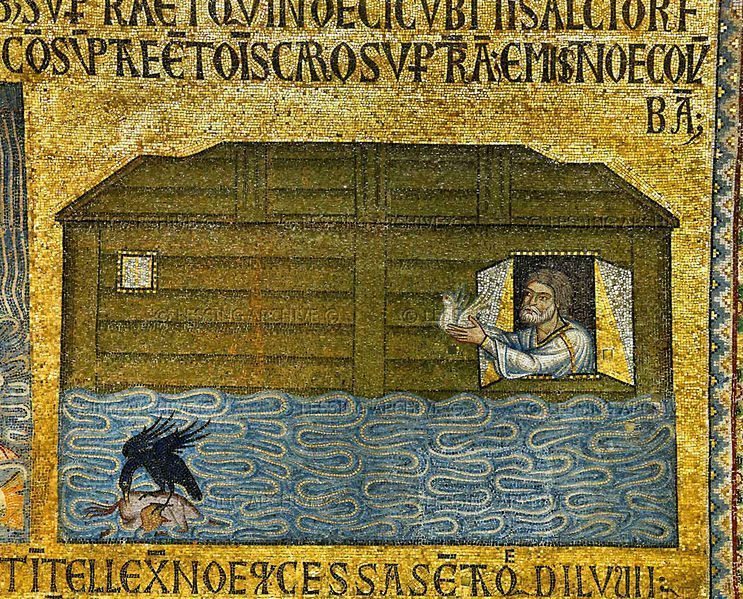 From High School to College: The First Forty Days

It seems that there’s something very special about a period of forty days in the Orthodox tradition. In Scripture, forty signifies a completed time, a long period of time during which something of significance is accomplished. The end of a forty day period signifies the end of one epoch and the dawn of a new. It’s interesting, then, to note that secular research has shown that in the first six weeks of college–in Orthodox-speak that’s the first forty days–most freshman build the habits and peer groups that will stick with them for their entire college careers. In forty days, students decide what groups in which they will participate and with whom they will spend their time–or even if they will stick with college at all. That’s surely an accomplishment of significance.

So what are we as the Church doing to make sure those first forty days of college are holy epochs and not times of confusion, exclusion, loneliness, or regrettable decisions? Obviously, preparing our students to be successful in college doesn’t start when we drop them off on campus for the first time. It takes years of hard work and education to prepare them academically to be successful, and the same goes for preparing them socially and spiritually to handle the pressures and demands of college life. This is the work of families, parish communities, youth programs, and camps–together, we help raise strong, faithful, and grounded young people who are ready to stand on their own on campus. However, there is something we must be doing when they set foot on campus:

We have to show up.

Our Church community must be present as students go through the crucial social transition that occurs in the first few weeks of college. We can’t expect that they will always find us or will automatically feel at home in our parish just because the sign says “Orthodox” on the front. It is our responsibility to make a personal connection with each Orthodox student as they go off to college so that in their forty day period of transition, they know that the doors of the Church are open to them always like the arms of the Theotokos warmly welcoming, embracing, and loving them, giving them space to find their own way while always bearing witness to the truth of Christ and the fruits which His commandments bear. And if we aren’t there to share our message of love and faith, we should be aware that some else will be there with their own message–good or bad.

Again this year, we at OCF have again launched our First Forty Days Initiative. We want to make sure that we do everything we can to help new freshman find a home in OCF and the local parish as soon as they get to campus by forging personal relationships between new students and local clergy, lay people, and other Orthodox students. From now until July 15th, we will be asking for the names and contact information of every Orthodox high school graduate from every background so that we can ensure that their local OCF chapter and spiritual advisor are able and prepared to reach out to them when they arrive on campus.

Let us join together as a Church and in true Orthodox fashion make the first forty days of college a time of spiritual preparation and growth for our college students.

To read more about the First Forty Days Initiative or submit student contact information, visit our website at ocf.net/firstfortydays.